Noises Off to open in the West End 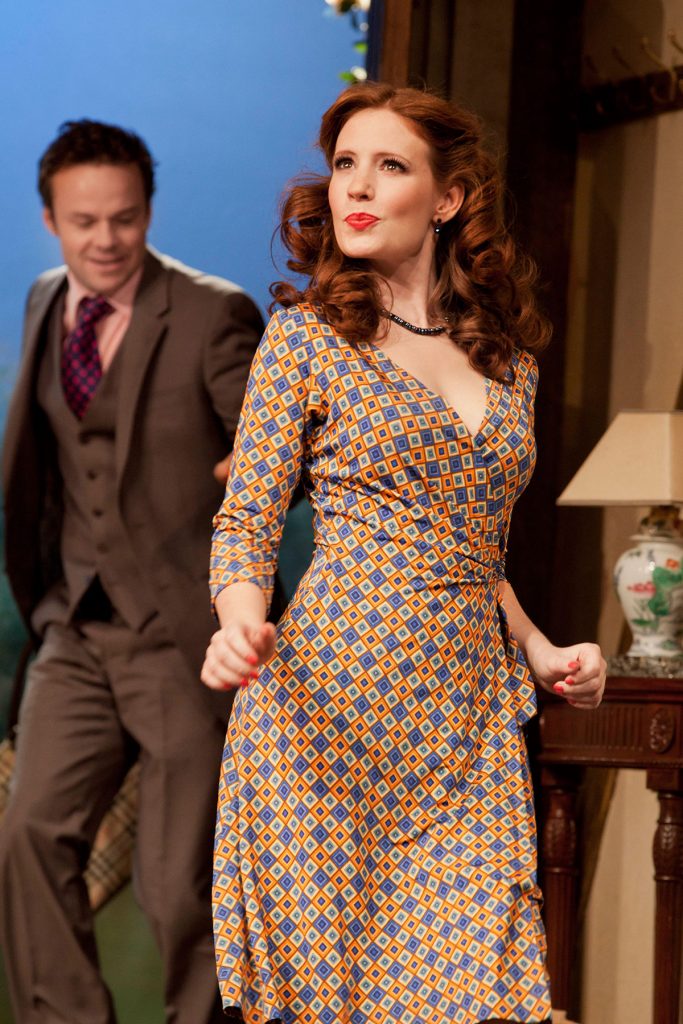 Following its triumphant and universally acclaimed run at The Old Vic, Michael Frayns multi award-winning backstage comedy Noises Off transfers to the Novello Theatre for a limited season from 24 March to 30 June.

Noises Off has been the highest grossing show in the history of The Old Vic Theatre Company, breaking weekly box office records during its run. The production has recently been nominated for the 2012 Laurence Olivier Award for Best Revival and Celia Imrie has also been nominated in the Best Actress category for her portrayal of Dotty Otley in the play. This is the first time The Old Vic Theatre Company has transferred a production to the West End.

Described by the critics as Achingly foot-stompingly seal-honkingly hysterical (The Sunday Times), Stunning (The Observer), Riotous (The Guardian), Bang-on-the-money (The Daily Telegraph), The ultimate comedy of theatrical chaos and confusion (Sunday Express) and Pure Pleasure (The Times), this will be the first time The Old Vic Theatre Company has transferred a production to the West End.

Winner of both Olivier and Evening Standard Awards for Best Comedy, Noises Off celebrated its 30th anniversary on 23 February. This much loved play serves up a riotous double bill – a play within a play. Hurtling along at breakneck speed it follows the backstage antics of a touring theatre company as they stumble their way through rehearsals to a shambolic first night and a final disastrous performance.