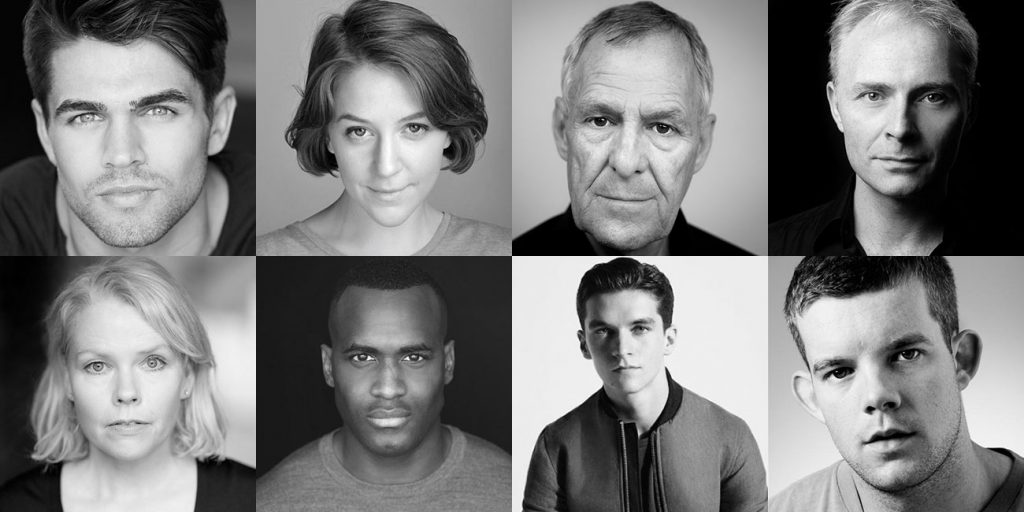 We are thrilled to announce the cast for Queers, a series of eight monologues curated by Mark Gatiss, staged to mark 50 years since the Sexual Offences Act. It will celebrate some of the most poignant, funny, tragic and riotous moments of British gay male history over the last century.

Queers is produced in partnership with BBC Studios, Pacific Quay Productions, with short film versions of the monologues to be screened on BBC Four.

Queers is part of The Old Vic’s One Voice series, funded by the TS Eliot Estate, which celebrates the rawest of theatre forms – a single voice on a stage without scenery, without costume and with nothing to rely on but words.

The full line up is as follows:

The Man on the Platform by Mark Gatiss, performed by Jack Derges

The Perfect Gentleman by Jackie Clune, performed by Gemma Whelan

I Miss the War by Matthew Baldwin, performed by Ian Gelder

Something Borrowed by Gareth McLean, performed by Mark Bonnar

A Grand Day Out by Michael Dennis, performed by Fionn Whitehead 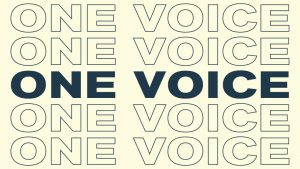 Queers: The Next 50 Years