Matthew Bourne at The Old Vic 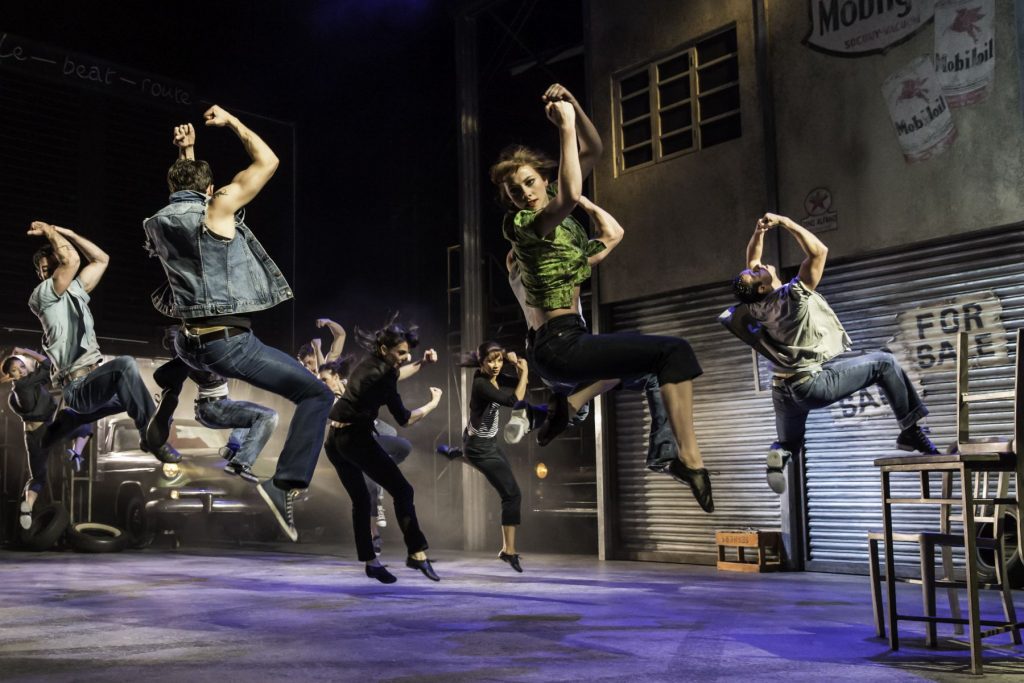 A seven time Olivier award winner and the only British director to have won the Tony Award for both Best Choreographer and Best Director of a Musical, Matthew Bourne is widely hailed as the UK’s most successful choreographer and director. In 2000, Bourne was responsible for bringing dance back to The Old Vic.

Few people know about the pivotal role that The Old Vic played in the development of dance in the UK. Sadler’s Wells, The Royal Ballet, The Royal Ballet School and Birmingham Royal Ballet can all trace their roots back to this theatre and the extraordinary passion of Lilian Baylis. From 1935, Lilian Baylis focused the dance performances at Sadler’s Wells and in 1939 The Old Vic lost its formal connection to the dance school and companies in favour of ‘pure theatre.’

‘What we’re doing is definitely not reverential’ Matthew Bourne said of the show in an interview with The Observer at the time. The Car Man became one of Bourne’s most popular works, winning the Evening Standard Award for Musical Event of 2000, and was nominated for an Olivier Award for Outstanding Achievement in Dance. It went on to tour internationally, before being made into a film and returned in 2015 to Sadler’s Wells for another successful run.

‘a peerless spectacle – and oh boy, does Matthew Bourne know how to thrill an audience’ The Telegraph, 2015

This September, Matthew Warchus’ third season ends with Sylvia, directed and choreographed by Kate Prince, and combining dance, hip hop, soul and funk to shed new light on the remarkable story at the heart of the women’s suffrage movement. The Old Vic remains on the cutting edge of dance and today, as we celebrate his birthday, we thank Matthew Bourne for his contribution to that history. 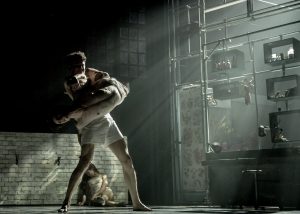