Royal Bank of Canada renew their support of The Old Vic 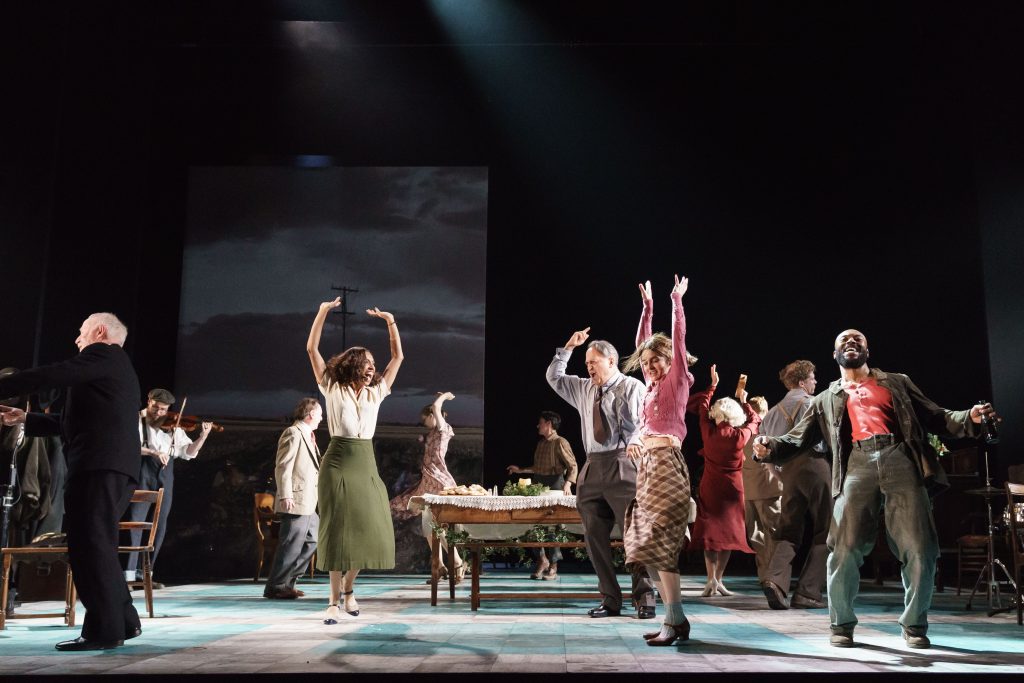 Today, The Old Vic is delighted to announce the renewal of Royal Bank of Canada’s Principal Partnership and their continued support of Artistic Director Matthew Warchus’ vision for the theatre to be an independent beacon of accessible, uplifting and unintimidating art.

RBC’s support has been transformational. Since September 2015 The Old Vic has produced more shows with more diverse programming than ever before. This has not only included eleven world premieres and three new adaptations but also the introduction of dance, new writing and shows for families into the programme. Now, more so than ever, The Old Vic is welcoming a variety of audiences through its doors.

The Old Vic is a not-for-profit charity receiving no regular government subsidy. Over the past three years, RBC’s generous support has enabled the creation of shows such as new musical Groundhog Day; King Lear with Glenda Jackson; the 50th anniversary production of Rosencrantz & Guildenstern are Dead; Jack Thorne’s adaptation of Woyzeck; Conor Mcpherson and Bob Dylan’s Girl from the North Country; and most recently, A Christmas Carol.

The Old Vic’s relationship with Canada is one of loyalty and longevity, with Canadian businessman and impresario, Ed Mirvish saving and restoring the theatre to its former glory in the 1980s. And, as we announce this renewal, one of the productions RBC first supported at The Old Vic in 2015, Dr. Seuss’s The Lorax is enjoying its North American premiere and playing to packed houses at the Mirvish’s Royal Alexandra Theatre in Toronto. Closing this weekend, the production will then continue to tour central America during 2018.

As The Old Vic prepares to celebrate 200 years of creative adventure with its bicentenary in May, it is thanks to RBC’s extraordinary generosity and commitment that the theatre remains as artistically vibrant, pioneering and indispensable as when it first opened its doors in 1818, with a full season of world premiere productions planned for the year ahead.

‘RBC’s visionary support has been crucial in realising our wide-ranging and inclusive seasons of work at The Old Vic over the last three years. To continue to offer an ambitious spectrum of entertainment without the financial safety net of public subsidy requires daring. It also requires support. RBC shares our conviction in the personal and social benefits of theatre as a force for good. And they support our determination to provide as many opportunities as possible for people of any age and background to see memorable productions in this building. I’m genuinely thrilled to be renewing our partnership with RBC and we couldn’t ask for a more engaged, far-sighted Principle Partner for The Old Vic.’ 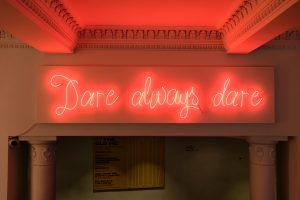