Royal Bank of Canada and The Old Vic 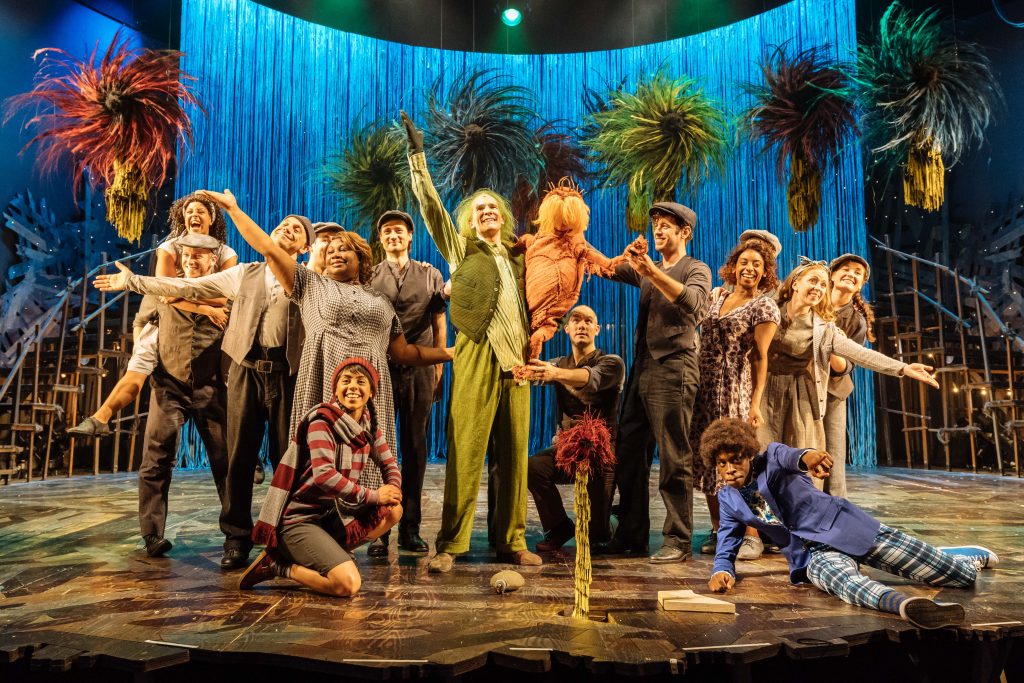 As we announce the renewal of Royal Bank of Canada’s Principal Partnership of The Old Vic, Desirée Clarke Noble, Managing Director, Head of Brand and Marketing, Europe and Asia-Pacific RBC Capital Markets, looks back over the past three years and explains why the largest bank in Canada continues to support an (almost) 200 year old theatre in South East London.

Royal Bank of Canada (RBC) is incredibly proud to be Principal Partner of The Old Vic, enabling the theatre to deliver more content, to more people, across more productions than ever before.

RBC and The Old Vic are committed to promoting world-class excellence in the arts and to strengthening the social fabric of the communities in which we live and work. As an organisation, we recognise the vital role that creativity plays in building vibrant, engaged, strong communities and economies so investing in the arts is a long standing priority.

Our connection with the theatre has powerful echoes of the work started in 1982 when Canadian theatre impresario Ed Mirvish saved The Old Vic and restored the auditorium back to its 19th century glory. This investment three decades ago ensured that the theatre survived the threat of redevelopment and further prospered under the protection of The Old Vic Theatre Trust established in 2000 by Sally Greene, OBE.

Since our partnership began in late 2015 RBC’s transformational support has enabled the theatre to deliver 11 world premieres, three new adaptations, four family shows, six revivals and two dance productions. These have been enjoyed by over 700,000 theatre goers, with over 140,000 bookers coming through The Old Vic’s doors for the very first time. The impact The Old Vic is making to the London, and global, cultural scene is so remarkable we extended our partnership for an additional term to ensure the work of Matthew Warchus and his team can continue through throughout his tenure.

In its 200th year, perhaps more than any other, The Old Vic is embodying Lilian Baylis’ saying ‘Dare, always dare’ and we are delighted to be part of this incredibly exciting and daring journey.

See here for further details of The Old Vic and RBC’s partnership renewal. 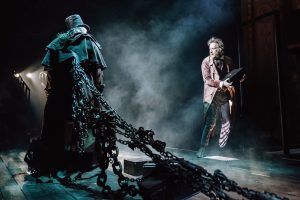