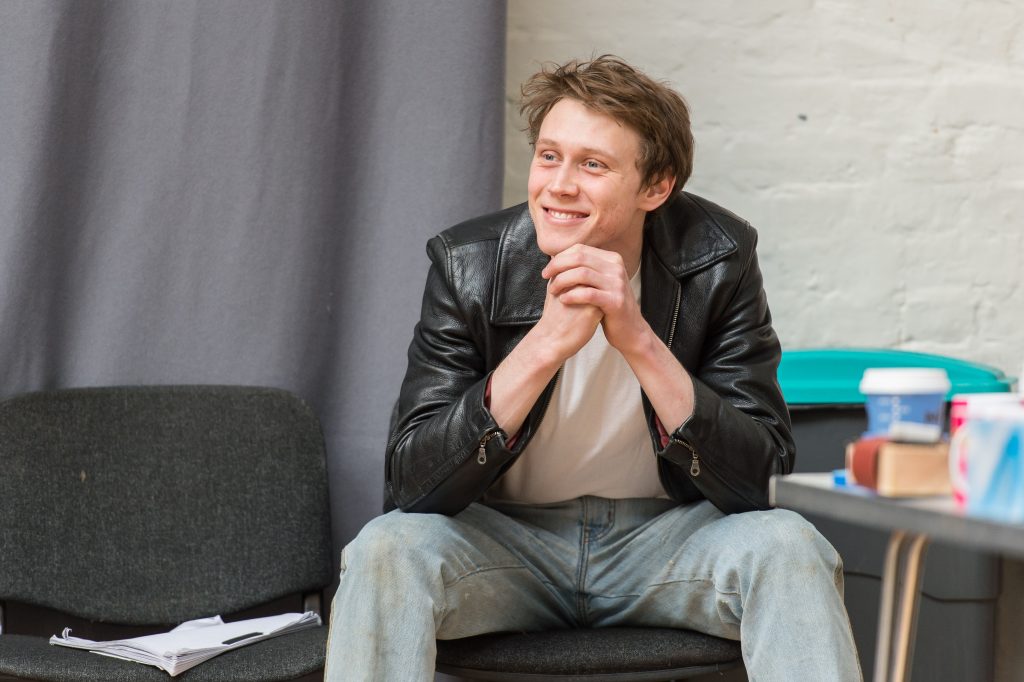 It was 1984 when my parents met at The Old Vic; they were both working on Philip Prowse’s production of Phedra at the time.

My dad, Paul, was the Production Manager, seven years into his London life, having moved from Australia at 21, and my mum, Kim, was the Costume Supervisor from Chiselhurst, so not as far South, but still… 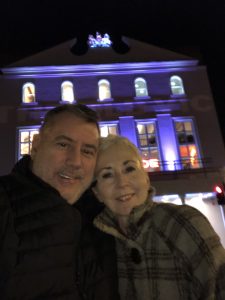 Paul’s jeans were as high and tight as Kim’s hair, and Kim’s shoulder pads as broad as Paul’s accent.

It was across the room at the first production meeting that they met, and throughout the rehearsal period that followed they flirted often, until a date was finally set after the opening night for a date themselves.

I guess this story is one of parallels in time, and obviously much of these parallel lines bear relevance to The Old Vic.

When I was lucky enough to be involved in The Caretaker at the theatre in 2016, on opening night Mum and Dad were sat in almost exactly the seats in which Dad sat whilst teching Phedra 32 years before. Later that year, Glenda Jackson, who starred as Phedra in the 1984 production, returned to The Old Vic as King Lear, and as in The Caretaker, for my Dad at least, all roads point to Sidcup.

As Matthew has now ‘dare, always dare’ emblazoned at the entrance of the theatre, I feel a similar sentiment was at the heart of my parent’s meeting, when Philip Prowse, the Director and Designer of the production of Phedra they were working on, counselled my uncharacteristically apprehensive Dad: ‘don’t second guess someone else’s feelings.’

So here they are almost thirty four years on. ‘Dare, always dare.’

Here’s to Kim and Paul.