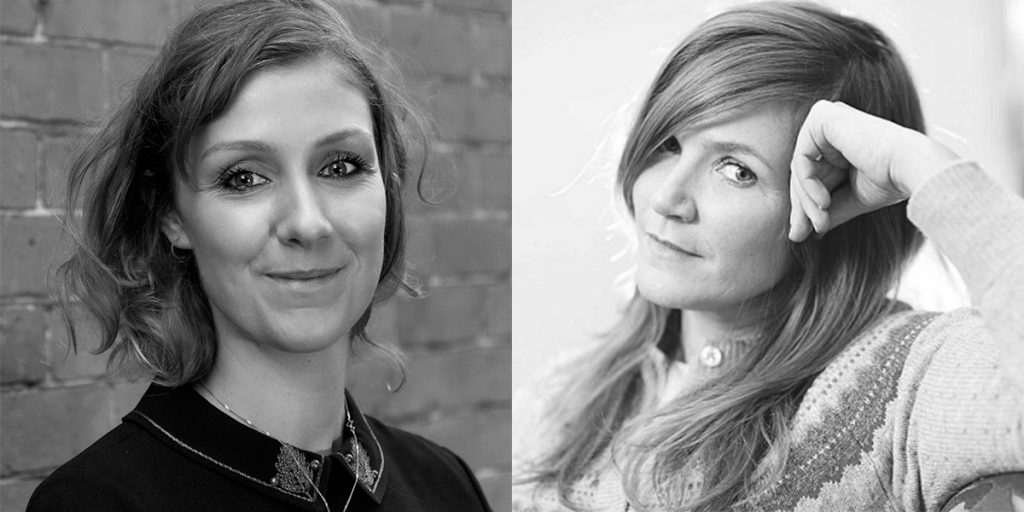 Ella Hickson (Oil, The Writer) and Jessica Hynes (Up The Women, W1A, Twenty Twelve) will join Bola Agbaje, Maxine Peake, Kit de Waal and Jeanette Winterson as writers for One Hand Tied Behind Us, an evening of specially commissioned monologues to mark  the centenary of the 1918 Representation of the People Act, which granted the first women in Britain the right to vote.

Curated by Maxine Peake, this special one-off performance of monologues will explore key moments in the history of women’s rights in the UK, and look forward to the future of the fight for equality.

Jessica Hynes has worked extensively in television, film and theatre as both a writer and performer. Her film and TV credits include Shaun Of The Dead, Bridget Jones; The Edge of Reason, The Royle Family, Twenty Twelve and W1A. As a writer, Jessica wrote and starred in in Up The Women, a comical look at the Suffragette movement starring a host of British talent and went on to a second series for the BBC. She is the writer and creator of Spaced, and writer and director of feature film The Fight which will be released in 2018.

Ella is an award-winning writer whose work has been performed throughout the UK and abroad. Her most recent show Oil opened at The Almeida Theatre in October 2016. Her new show The Writer will open there in Spring 2018. She is developing new work for The National Theatre, The Old Vic and Manhattan Theatre Club. She is also developing various projects for TV and film.

We spoke to curator and writer Maxine Peake to found out more about One Hand Tied Behind Us.

One Voice is funded by the TS Eliot Estate.