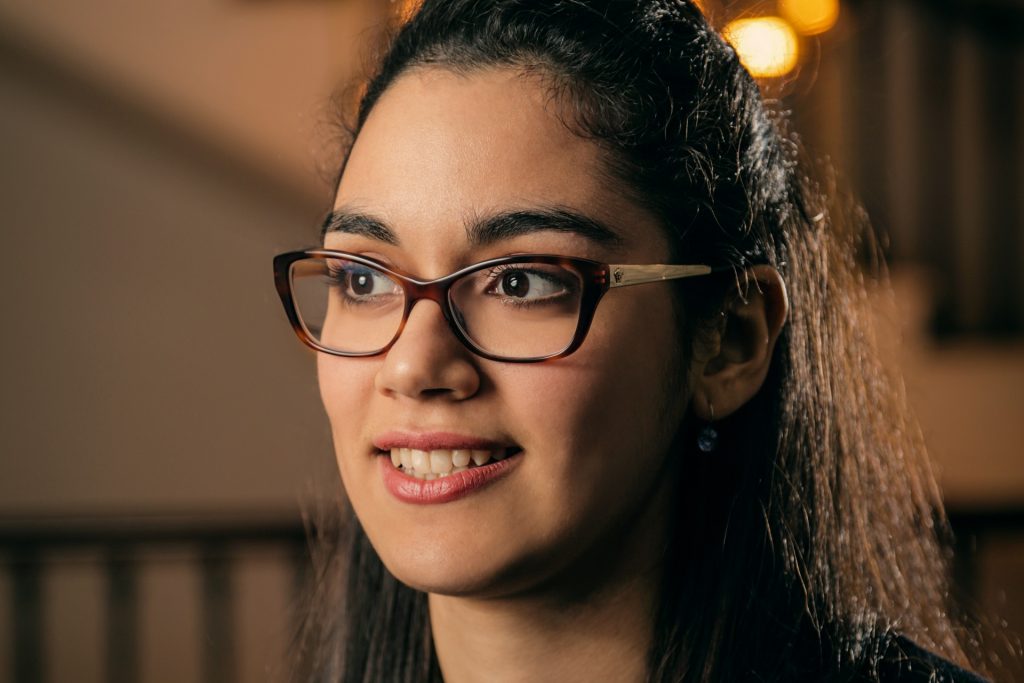 On 5 December 2017 we announced The Old Vic 12 class of 2018 to the world. Consisting of writers, directors, designers, producers, composers and even a puppet maker, the group will spend the next year collaborating to create new work throughout our bicentenary year and beyond.

I get inspiration from a mix of people who include: Akram Khan, Lyndsey Turner, Robert Lepage and Yoshi Oida.

4. What can’t you live without

A Christmas Carol at The Old Vic. It was incredibly charming.

I am usually a keen snacker, but I’d have to say no at the theatre as audiences are easily distracted.

7. Your favourite piece of trivia

I think it’s funny that it takes more muscles to frown than to smile.

8. One trick of the trade you’ve discovered

When I was starting out I think I was overly attached to my rehearsal preparation and that my plans were a bit of a crutch that stopped me being fully present and spontaneous in the room. I came to realise that instincts are the most valuable resource that I have as director. Although preparation is necessary, it’s important to be able to let go of your plans, and yield to your instincts in the moment. Inspiration arrives when you are receptive to it.

I think naturally I’m an early bird, but in this industry you are forced to be both!

10. Your life story in one short sentence

Since I was a child I was fascinated by perception and how malleable our experience of reality is; this curiosity first led me to study Philosophy and then to become a director.

In one year I will have forged some great new collaborations. 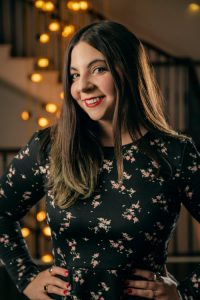