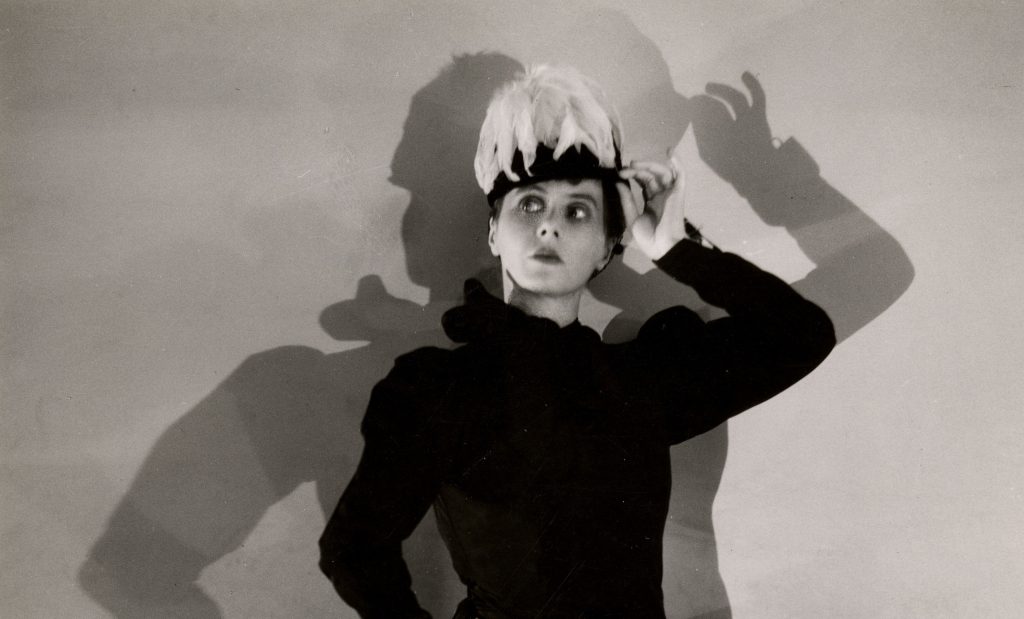 Yesterday marked 17 years since Ninnette de Valois’ death at the grand age of 101.

Having found early success with Serge Diaghilev’s Ballets Russes in 1923, Ninette de Valois (born Edris Stannus) came to The Old Vic in 1926. She had established her own dance school, the Academy of Choreographic Art, and wanted to give her dancers professional experience. So she approached Lilian Baylis who was programming both opera and Shakespeare at The Old Vic. Lilian accepted and thus began the relationship which would last until Lilian’s death in 1937.

It had been a dream of Lilian’s to see the then-derelict Sadler’s Wells reopen. The Old Vic was full to the rafters and Lilian wanted to increase the programme across two theatre (despite the theatre itself being in desperate need of renovation). At the time, Sadler’s Wells was being offered for sale as the site of a factory but Lilian managed to raise the funds required to purchase the site, demolish it and rebuild.

‘Miss de Valois is going to run her school with the Vic and when we have Sadler’s Wells she’ll run a wholetime ballet company for us.’ Lilian Baylis

What begun as small ballet productions became the beginnings of The Royal Ballet when, in 1931, Sadler’s Wells was re-opened and Ninette was given rehearsal rooms: the Sadler’s Wells Ballet School and the Vic-Wells Ballet were born, with a company of just six dancers which included Alicia Markova, Margot Fonteyn and Lydia Lopokova.

For the next four years Ninette and her company flitted between Sadler’s Wells and The Old Vic before Lilian decided to give them a permanent base at the latter for eight months out of the year and the theatre became increasingly associated with dance whilst The Old Vic retained its reputation for theatre.

But Ninette’s relationship with The Old Vic didn’t end there. In 1978, after the National Theatre moved to its new premises the theatre found itself in a precarious position. Now a receiving house instead of a producing house, the theatre was left dark for months at a time causing huge financial deficits. In July 1978, a collection of performers rallied together to attempt to raise the funds needed to keep The Old Vic going. Amongst the names appealing for support; Margot Fonteyn, Laurence Olivier, Peggy Ashcroft, John Gielgud and Katherine Hepburn, was Ninette de Valois, 52 years after she first came to The Old Vic. 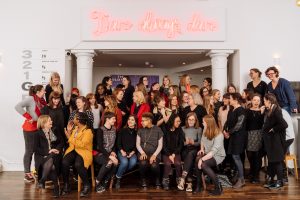