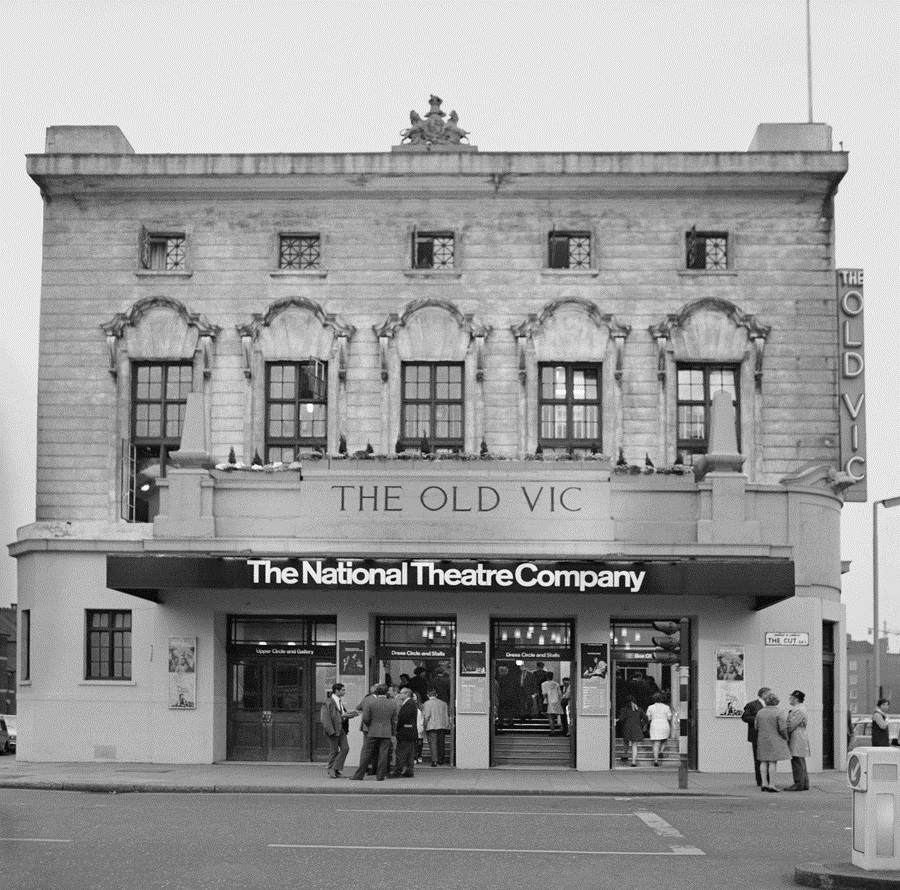 Celebrating the early years of the NT at The Old Vic in its bicentenary year
Lyttelton Lounge, National Theatre
April – June 2018

Led by Sir Laurence Olivier, the NT established a company of young and emerging actors, playwrights, designers and movement directors, who would go on to have a significant impact not only on British theatre but on the development of 20th century theatre as a whole. The 13-year period at The Old Vic witnessed productions of new writing, the creation of innovative stage designs and a dynamic approach to theatre making.

As part of this exhibition the NT and The Old Vic have commissioned sound artist Jesc Bunyard to create a new sound artwork which will feature in the exhibition, inspired by archive materials from this time.