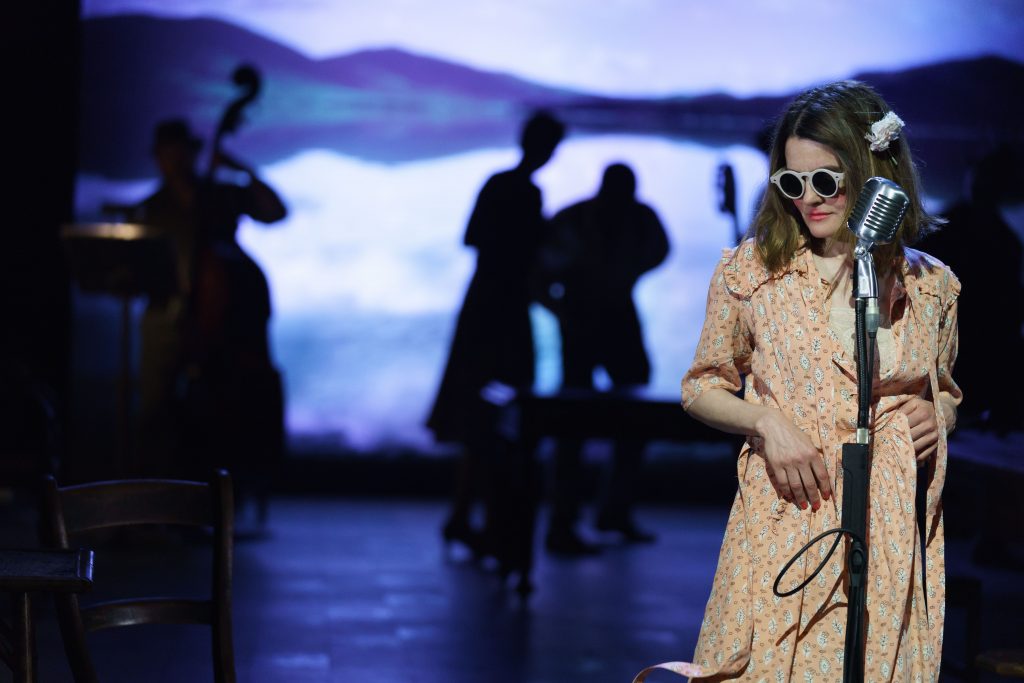 Award-winning playwright Conor McPherson is back in London ready for tomorrow’s Olivier Awards, where the critically acclaimed Girl from the North Country has been nominated for five awards.

We invited you to send in your questions about the show which we have put to the man himself.

#Askconor one of my favourite moments was when Elizabeth and Elias were dancing together. Are those two the voices of childlike innocence in the story? Like the lightness needed

Hi Leila, thanks for your question! I think Elias is more like a child than Elizabeth, who seems more complicated. She certainly says some very mature things! Shirley and Jack always built on their connection in the show. https://t.co/8DNjoGsXG0

They often had little stories going on in the peripheral action onstage. But sometimes Elizabeth rejected Elias too. She was absolutely unpredictable. CM #AskConor

Thanks Harriet! I don’t think Bob has ever seen it – although I’ve heard he’s really happy it’s gone well. He gave us total freedom. I still can’t quite believe it! CM #AskConor https://t.co/8WDJbjMBiq

#AskConor I’ve seen Girl twice and adored it, but the first time round I found Elias’s song jarring – I couldn’t reconcile the song with what had just happened. The second time, I think I got it. Why did you choose Duquesne Whistle?

Good question! It feels to me like a really spiritual song. It’s a moment of loss of resurrection in the show: ‘I can hear a sweet voice steadily calling/Must be the mother of our Lord’. The whistle of the train is the sound of Elias’s soul ascending into the sky. https://t.co/yf9Wogv0nl

I also wanted to make sure we had an upbeat show-stopper the second act. And @jackshalloo’s voice is simply out of this world. He nailed it beautifully. CM #AskConor

Rule 101 in musical theatre is that all songs should progress the narrative, but they didn’t in #OVGirl and it was so refreshing and brilliant – was that a conscious decision? #AskConor

Nothing was very conscious about the decisions. Mostly we just did what felt good. Bob’s songs are so universal, they usually had elements that were bouncing off whatever was happening in the story in some suggestive way. And the audience brought their own interpretations. CM https://t.co/RNnBi4S9KZ

#AskConor when writing scenes for #OVGirl were you ever thinking ‘oh this Dylan song would work perfectly for this part’ or did that develop later? P.S. LOVED THE SHOW

So happy you loved it! Usually if I liked a song that was enough reason to include it. I became bolder as the rehearsal process went along. For instance I became really fond of ‘License to Kill’ during rehearsals but we hadn’t any specific place for it.. https://t.co/YXqgnnrvqi

…so we spliced it into the middle of ‘Slow Train’. Usually those bolder ideas seemed to work pretty well because Bob’s musical DNA was always underneath everything, holding it together. It was better not to think too much about it — just do it! CM #AskConor

#AskConor will you own up to having a favourite song if it’s not a Bob Dylan?

I honestly don’t have a favourite song. I love lots of different kinds of music. And my favourite Bob Dylan songs changed a lot as we went through the process. For instance I came to really love ‘What Can I Do For You?’ after The Old Vic run…. https://t.co/D2druHkRhI

…So I was glad we got a chance to do the show again – and get that song in there for the West End run! CM #AskConor

#AskConor #OVGirl The musical moments in the play are extraordinary. In rehearsal, did you allow the actors to improvise around the melody and lyrics, or would they have to stick to Dylan’s score precisely?

Bob’s management encouraged us to make the songs our own. We felt a lot of the songs had a gospel feeling which really benefits from the singers becoming lost in the music. So everyone brought something of themselves to it — and that’s always the secret weapon in any show. CM https://t.co/sHaMPtAIpm

#AskConor #OVGirl has such rich & powerful poignancy & emotion & I just wondered if you could talk a little about crafting that: if this feeling was always your aim & how the feeling of your play & Dylan’s music came together? (Did that make any sense? I fear not! But thank you!)

..his amazing lyrics, but his musicianship is also incredible. He creates implied harmonies that are working away in your heartstrings all the time. I just wanted to get out of the way and let the music fly. It was a huge responsibility and I took it very seriously! CM #AskConor

Girl from the North Country, OV 200 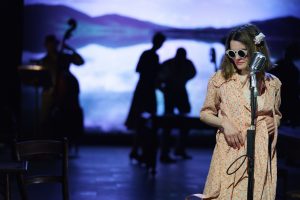 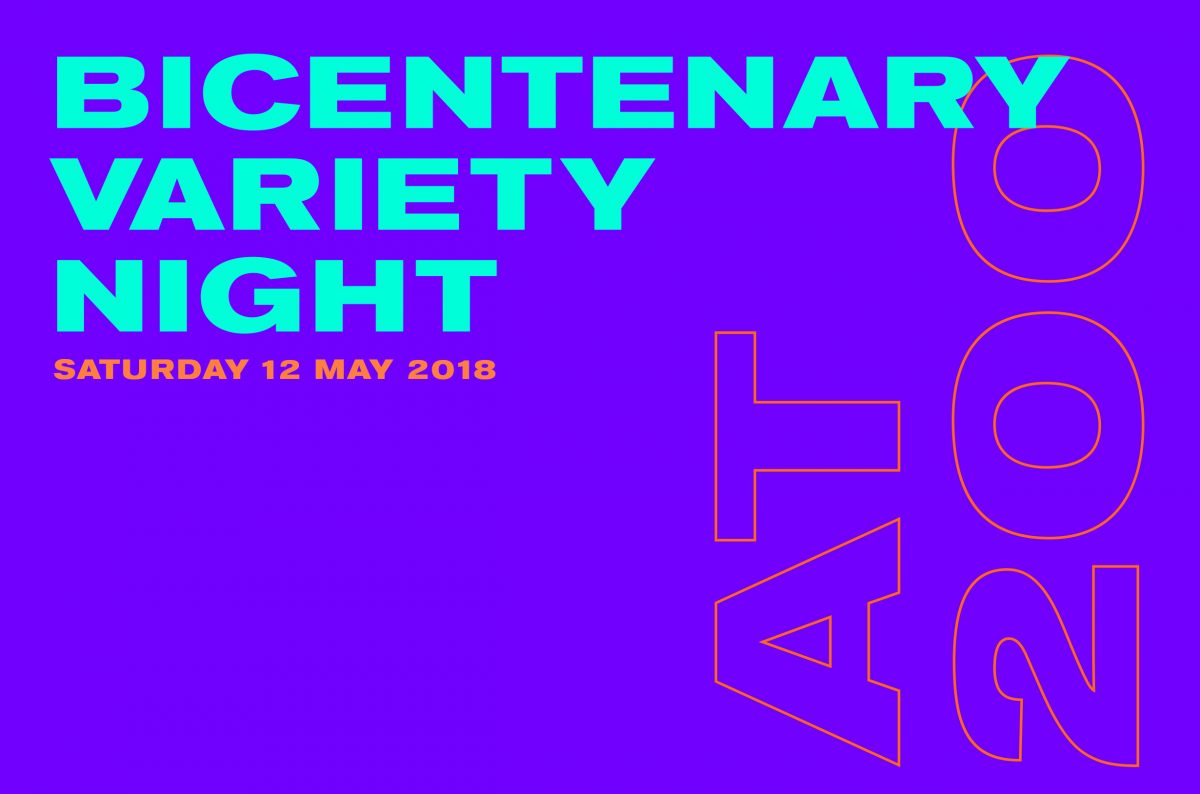