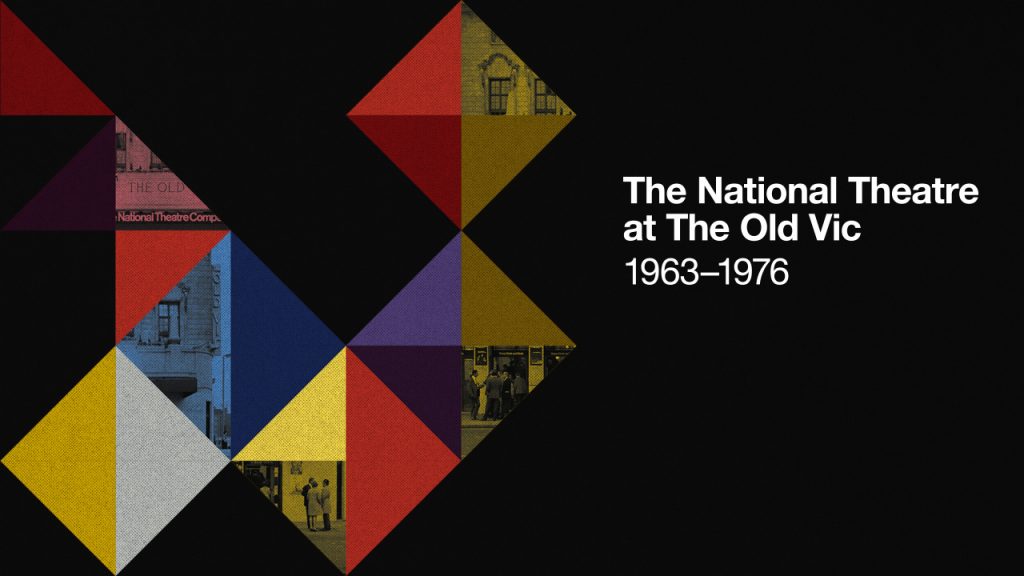 Discussions were held about the importance of a National Theatre as early as 1848 but funds and questions about its location ensured that this dream would not be realised until over a century later.

Upon Lilian Baylis’ death in 1937, a newly formed building committee agrees that her work at The Old Vic over the course of 25 years had laid the foundations for a national theatre. It was agreed that, until the building of a new theatre was completed, The Old Vic was to be its temporary home and the first National Theatre production opened here on 22 October 1963.

For the next 12 years, the Company, led by Sir Laurence Olivier, was housed at The Old Vic until the completion of the new building in 1976 under its recently appointed Artistic Director, Sir Peter Hall.

Tomorrow, a new exhibition opens in the Lyttelton Lounge at the National Theatre to celebrate this extraordinary period in British theatre history. Alongside relics from the past, the exhibition will also feature a new commission from sound artist Jesc Bunyard:

When thinking about The National Theatre and The Old Vic one thing that kept coming back to me was the amount of voices that had graced the stage. I’ve been working with sound, both writing about and making, for quite some time but this was the first real chance I had to work with voices and create a sound installation.

The exhibition looks at The National Theatre’s tenure at The Old Vic. I wanted to draw lines from about six or seven plays which had been performed in that period, but make sure that I had diversity within the lines spoken and the voices heard. One thing I was weary of was having a sound work that was dominated by one kind of voice. I used Hamlet as a starting point for the research stage of my work, as it was the first National Theatre play to be performed at The Old Vic.

The title of the work ‘One Thousand Six Hundred and Fifty-Seven Voices’ comes from the amount of roles that have been performed in all the plays during the National Theatre’s tenure at The Old Vic.

The Brutalist environment of The National Theatre where the exhibition will be is a really important component of the sound installation. Placing a sound exhibition in this building will be completely different compared to a white cube gallery and this was one of the elements which drew me to making this work.

When placed in situ this sound work should travel and undulate around the space creating vocal and rhythmic moments where interesting juxtapositions are created between different plays.