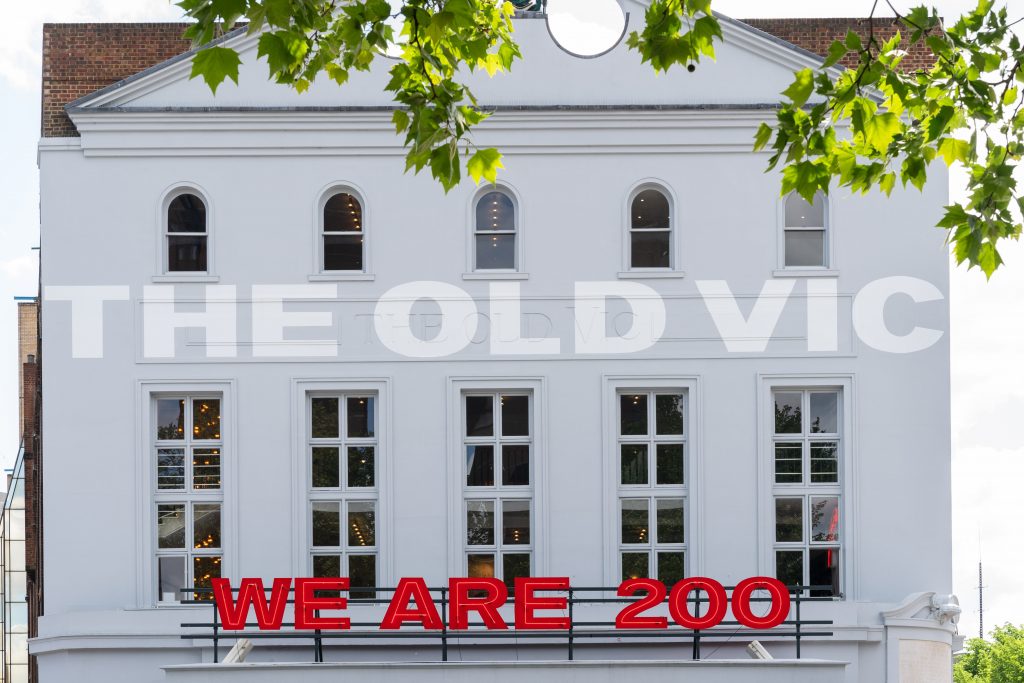 On this day in 1981, a motion was raised by John Ryman in the House of Commons to save The Old Vic from liquidation:

‘I want to raise the subject of the threatened closure of The Old Vic. At this late hour the Adjournment provides the first opportunity that has occurred under the rules of procedure for me to raise this important subject. As the House will have learnt with regret, this distinguished company is due to perform its last production at the end of this week. I know that all hon. Members will deeply regret that this company, which embodies the grandeur of classical Shakespearean drama, and has been the Mecca of the most distinguished Shakespearean actors in this country, is due to close so shortly.’

The Minister for Arts, Paul Cannon: ‘I share with the hon. Gentleman the hope and belief that the Old Vic theatre must be saved. I shall willingly do what I can towards that cause. In spite of any harsh words that the hon. Gentleman and I may have exchanged this evening on other topics, we are at least united in that cause. If he can play his part towards that, he will have done the theatre a good service.’

The theatre was home to the Prospect Theatre Company since 1977. On 22 December 1980 the Arts Council withdrew its funding for the company and it gave its final season at The Old Vic in 1981. The Old Vic was liquidated and the theatre went dark.

Actor and Director Jean-Louis Barraoult wrote to The Times from Paris imploring for the theatre to be saved:

‘Every evening at sunset, the spirit of English theatre awakes and, just over The Old Vic, hover the spirits of Shakespeare, the Elizabethans and the Restoration playwrights, whose links with today’s dramatic poets have never been severed… Today we emphasise our fraternal solidarity with English actors in their pleas that The Old Vic should not be closed. The soul is fragile without the body, and The Old Vic company forms as it were, part of the body of English theatre. Such an act would not only be cruel, it would darken the glow of British theatre in the world at large, which we love, admire and need. We would like our English friends to know that we are with them in their request, the aim of which is only to serve the artistic genius of England.’

Thankfully the theatre was saved, and on Friday 11 May we celebrated our 200th birthday. Over 200 centuries countless extraordinary people have ensured The Old Vic’s survival – its history is peppered with uncertainty but the one constant is the passionate and stubborn people who refuse to allow this bastion of British theatre to close its doors.