Songs about the theatre 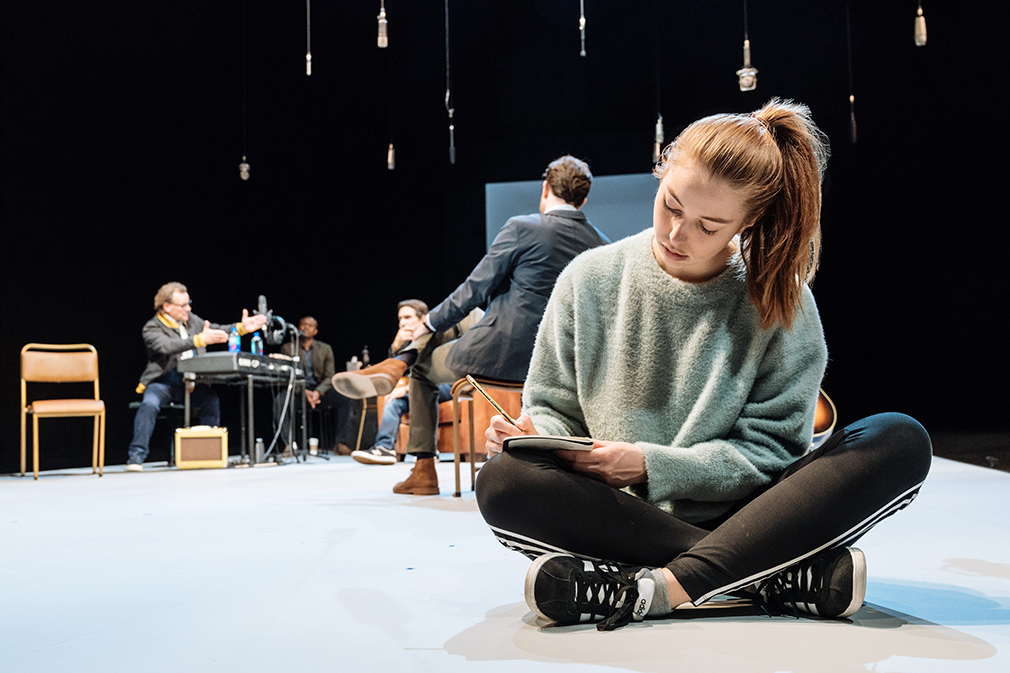 Joe Penhall’s Mood Music sees the worlds of theatre and the music business collide with a wry look at the dark side of the music industry.

Not only is this a recipe for ‘fascinating’ (The Guardian) theatre, it has also generated a niche pool of inspiration for song writers – take a look at some of the artists who have paid homage to the theatre.

You’re my Waterloo, The Libertines

I Was Meant For the Stage, The Decemberists

Where’s the orchestra?
Wasn’t this supposed to be a musical?
Here I am
In the balcony,
How the hell could I have missed the overture?

The Show Must Go On (Queen)

Ooh, I’ll top the bill, I’ll overkill
I have to find the will to carry on
On with the show