What did audiences think to A Monster Calls? 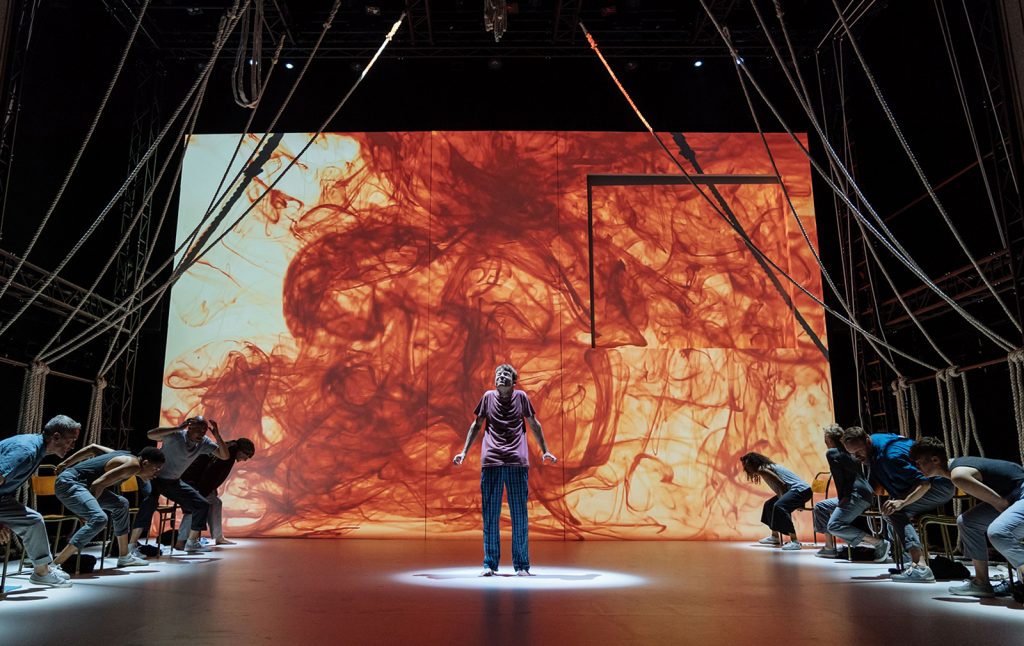 A Monster Calls was a hit with Bristol Old Vic audiences on its first outing earlier this month – find out what they have been saying about Sally Cookson’s brand new production playing here at The Old Vic from Sat 7 Jul.

It reminded me a little of #CuriousIncident in its complete theatrical re-imagining of an iconic novel but this is even better. It deserves the same success and to turn Cookson into one of the country’s foremost directors.

Floored by #AMonsterCalls @BristolOldVic @oldvictheatre . The greatest piece of theatre I’ve yet seen, and the most devastatingly cathartic. Never have I had my emotions so unplugged, and never have I left a theatre so full.

Emotionally charged story-telling is what theatre is all about and A Monster Calls (@BristolOldVic, @oldvictheatre) does it magnificently, beautifully. The soundtrack, design, lighting, cast all faultless. See it in Bristol, see it in London, just SEE IT!

I also went to see A Monster Calls at @BristolOldVic . Lots of sniffling in the audience and people openly sobbing at the end. Can’t really say more without giving it away. Go and see it (in Bristol for another week then at @oldvictheatre from July 7)

I am completely undone. #AMonsterCalls @BristolOldVic is incredible ? Sally Cookson the whole ensemble and creative team. London you have a treat coming your way @oldvictheatre

“A MONSTER CALLS is nothing short of astonishing … Through a of mixture of movement and acrobatics, STUART GOODWIN’s powerful portrayal combined with a tussle of ropes creates an overbearing monster” @BristolOldVic @oldvictheatre https://t.co/S2JzlXSAIx pic.twitter.com/P5HpvxOLr7

Fully holding my hands up to the fact I saw #AMonsterCalls for the 5th time as an usher this afternoon and cried me little eyes out- Shoutout to the audience member who balled me a tissue tho ???❤

@BristolOldVic #AMonsterCalls
I came to this just because Matthew Tennyson was in it.
If I’d known what it was about, I wouldn’t have come.
If I hadn’t come I’d have missed one of the greatest theatrical experiences of my life.
Utterly superb. Please don’t miss it. Perfection. pic.twitter.com/hA9fOcZ9Sn

I know that everyone has said this already, but #AMonsterCalls at @BristolOldVic really is exceptional. Captures all of the tender, guttural heartbreak of the book and the laying bare of the truth of loss, grief and pain in a way that’s proudly, completely theatrical. Wow. pic.twitter.com/OMjkgKTjVU 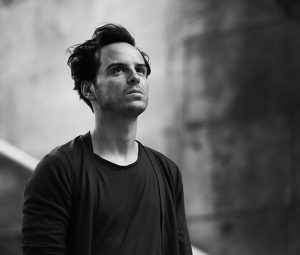 What do audiences think to Sea Wall? 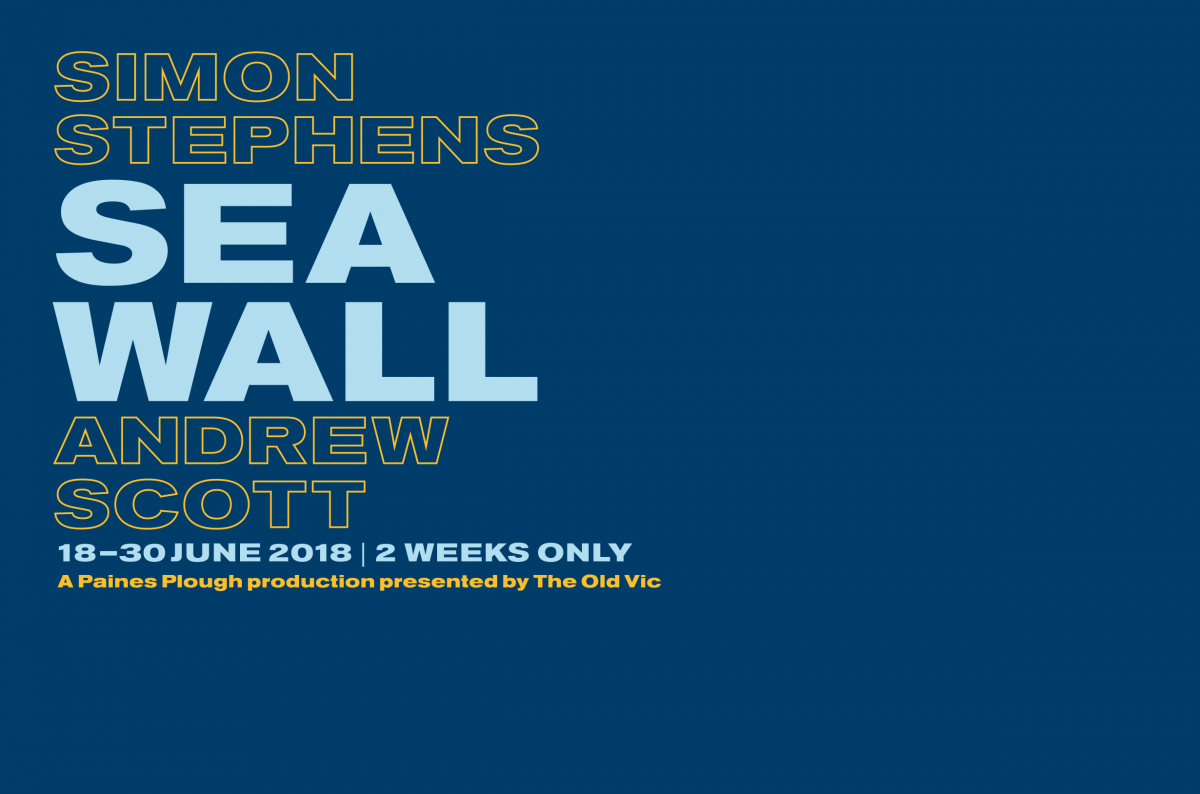 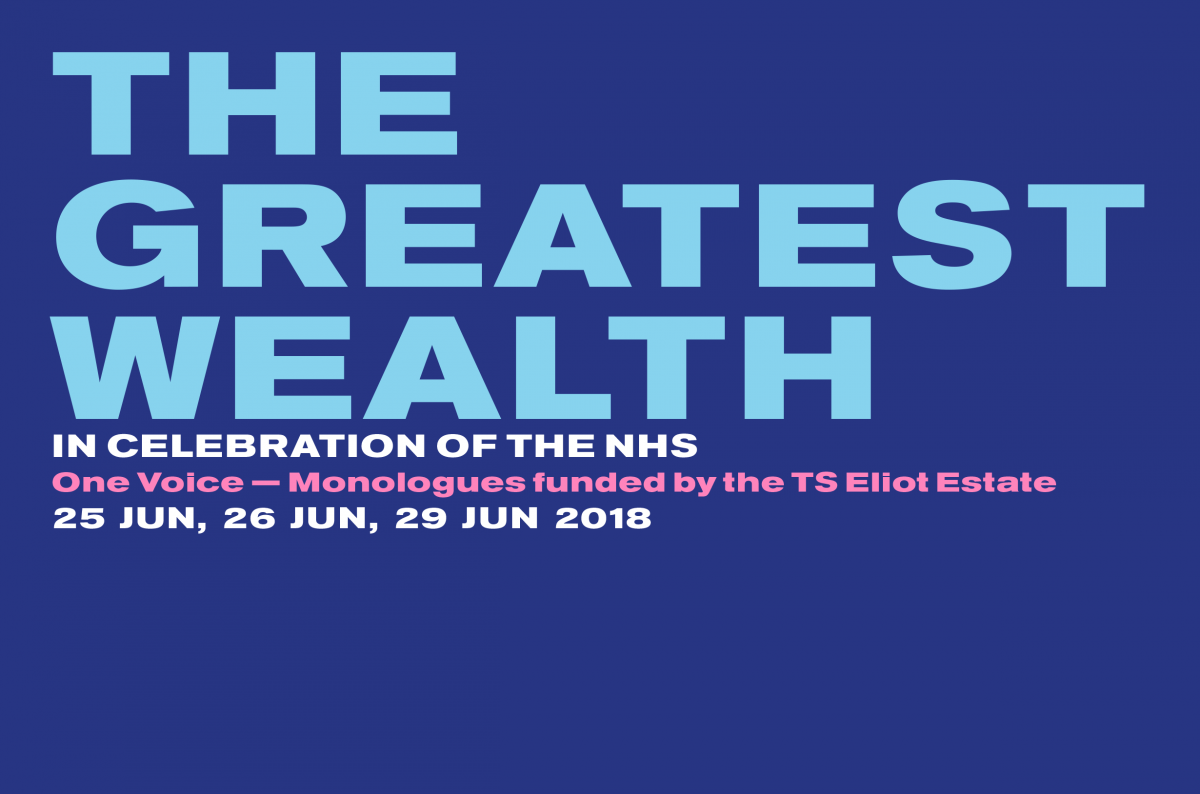