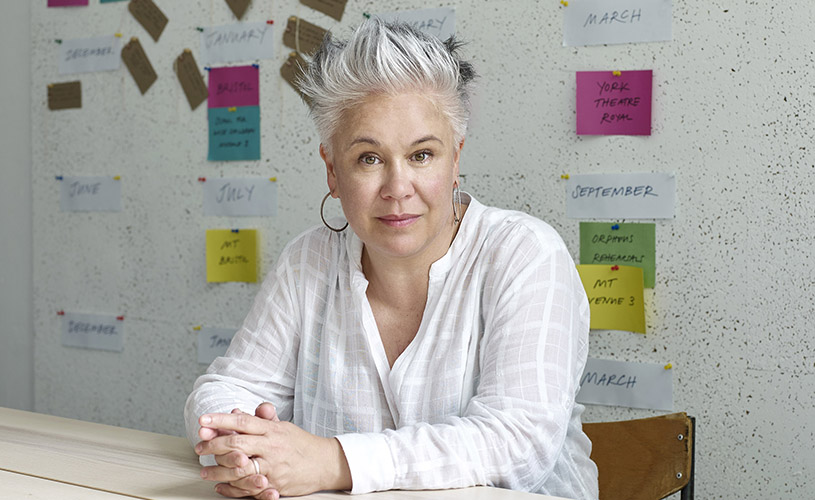 Wise Children marks the beginning of a new chapter and the culmination of the practice and ethos Emma has developed over her unique 30-year career, which has included tenure as artistic director of Shakespeare’s Globe and of Kneehigh Theatre. Determined to not only share some of Emma’s processes and adventures, but also to document this unique time, the team have been busy recording key company moments over the last months, and this podcast aims to chart the beginning of Wise Children’s journey.

Hosted by Emma and featuring key members of the Wise Children team this first episode, recorded in June 2018, features rare and exclusive rehearsal footage as Emma starts work with the company on constructing material for the first production.

Emma talks about the new School For Wise Children and her ambitions to train a new generation of actors and musicians.

Recorded during the first School For Wise Children – Music For Ensemble Theatre – and features material from the inaugural students and an interview with Ian Ross on what it takes to be a musician in a band for an Emma Rice show.  With music created and performed live by the students.

This week Emma talks to the Wise Children producing team, Judith Dimant, Poppy Keeling and Matt Lister and asks them to explain how a theatre company actually works.  Recorded at Ashton Court, Bristol and set against a backdrop of the early stages of rehearsal for Wise Children,  this is an insight into how theatre gets made.

This week Emma Rice talks to Bristol artists Beth Carter and Stuart Mitchell about the animation they have created for Angela Carter’s Wise Children due to open at The Old Vic on Mon 08 Oct.

The animation takes Nora and Dora Chance from Brixton to Chelsea, from the wrong side of tracks to legitimacy, as they attend Melchior Hazzard’s 100th birthday party.

Emma explains how she conceived this tricky but pivotal moment of staging.

After all the planning, Emma Rice’s new company move into London’s Old Vic to prepare for the opening of their first show: Angela Carter’s Wise Children.

This week, while the actors take a well earned day off, Emma bothers everyone in the auditorium and asks them what they do.  We meet the creative and technical teams as they prepare for the start of technical rehearsals and get ready for the Dress Rehearsal.

It’s preview week for Wise Children at The Old Vic, and Emma talks to the company backstage as they get ready for a performance after a day of rehearsals. She finds out how they prepare for each show, how they keep going in this demanding period before press night – while they’re performing every evening and continuing to work during the day – and what it’s like to finally put the piece in front of an audience.

Hosted by Emma and featuring The Wise Children Company. 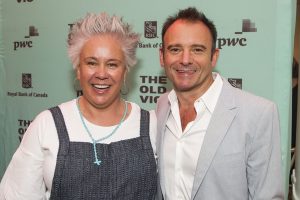 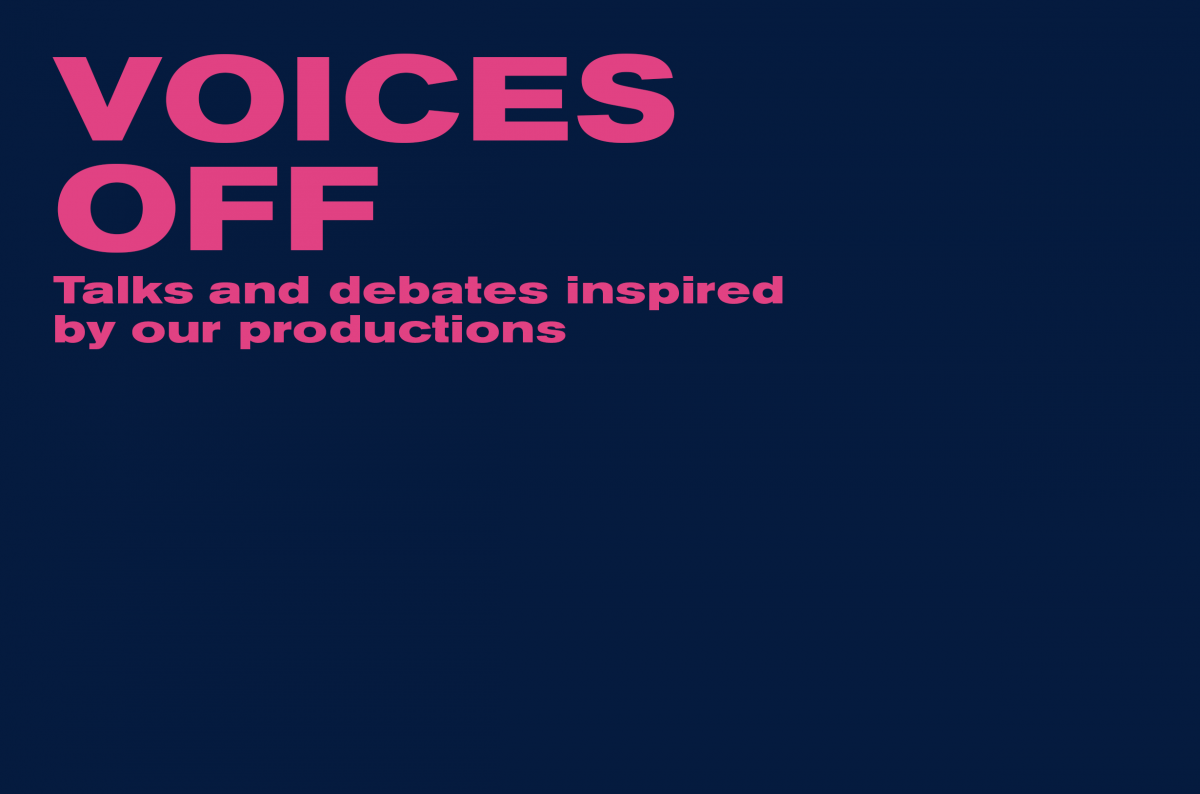 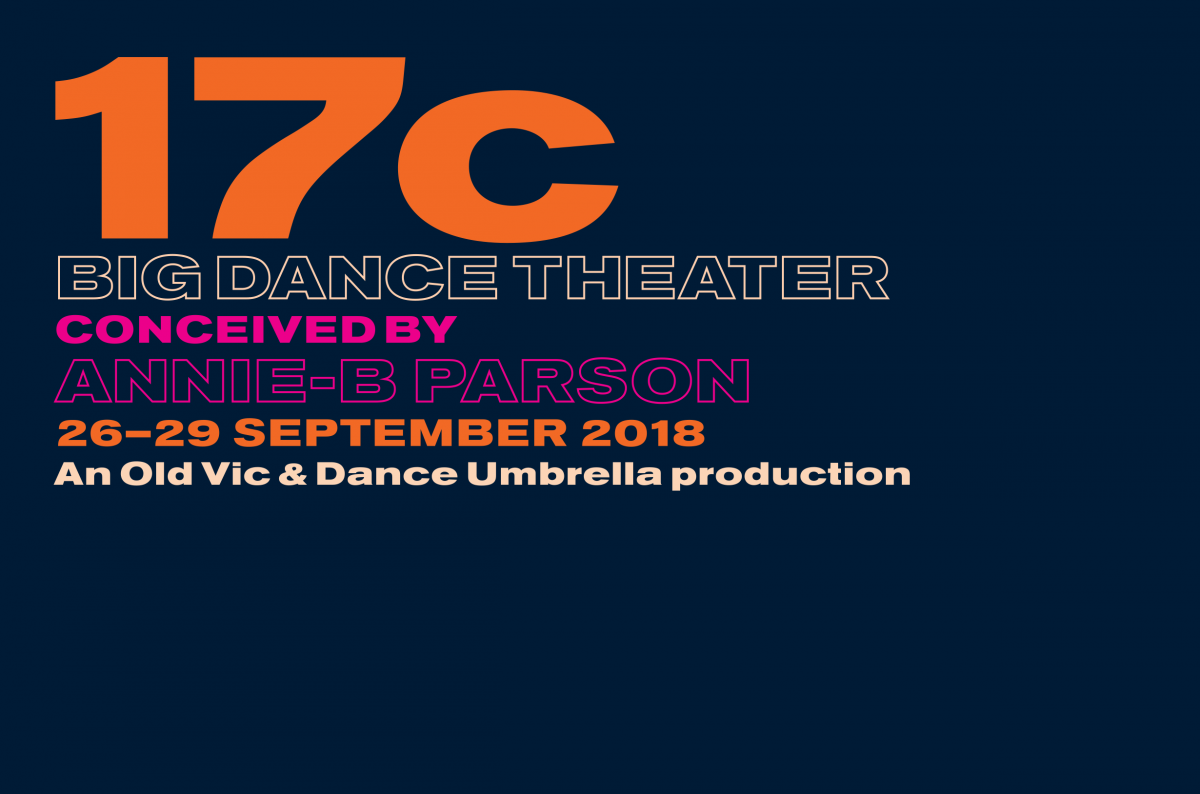