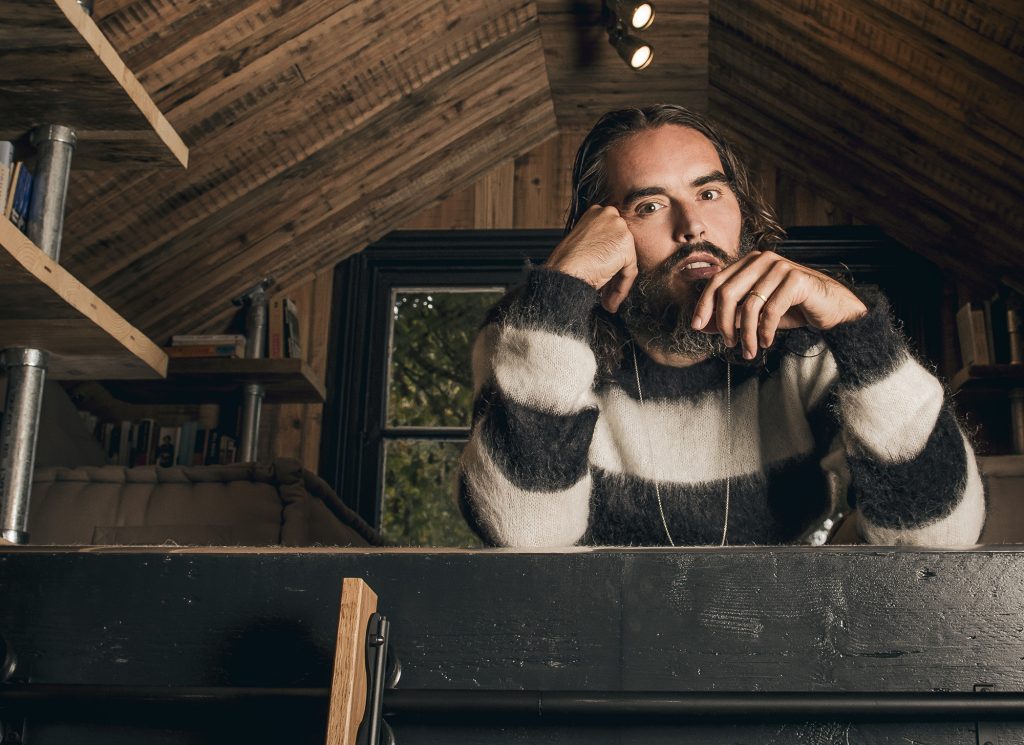 Matthew Warchus asked me if I’d write an essay for him about fame, fame as trauma ‘partly self-inflicted’.

Presumably then this show highlights the impact of fame on the protagonist’s position and plight. Coward wrote the part for himself and was a peculiar kind of superstar who pursued fame deliberately and was, in the piece this essay accompanies, parodying a situation that he still inhabited. In many ways Coward established the template of celebrity that endures to this day; the exaggerated, self-conscious, self-aware, invitation to idolatry, the irony, the frivolity, the willing participation in invasive, intrusive reporting, the blurring of the line between the art and the artist, a line that has in the century since he first became famous evaporated entirely.

I went to Italia Conti when I was 16 amongst a flux of other wannabe soap stars and girl band members and Noël Coward’s name, to me, always looked out of place upon the high tablet of alumni looming in the foyer. I knew him then as a wit and an intellectual but there he was, on the list, the list that served as spur and stick and carrot, a promise that there was a better life out there for us, the denizens of Essex, eyes and teeth and tears and tantrums, nestled in lapidary between Bonnie Langford and Naomi Campbell. Everyone at that school wanted to be famous. We at least had the good grace to train; to tap dance and sing scales and learn monologues — a degree of diligent dedication that looks downright Lutheran in today’s insta, reality, YouTube ‘fame-on demand’ dystopia. Even Warhol, a kind of pop-art Noël Coward if you think about it, would be staggered by the ubiquity of the universal 15 minutes he predicted.

It would be 15 years before my 15 minutes commenced, before I was given a chance to make the Faustian pact. A combination of a reality TV spin-off show and high profile romances flung me to the forefront of national attention around 2004 and it was initially exciting, a kind of enjoyable vertigo, a bilious transcendence of the former humdrum self, an ascension accompanied by flashing lights and carnivorous attention. For the most fleeting of instances it seems the gambit may work, the whole ‘live in the light of the approval of others’ deal that Mephistopheles has finally delivered, it feels abrupt but great, like crack. To see the faces of formerly indifferent desirables suddenly mirror your own craving, to feel the geiger counter chirp whenever you enter a room, even your own family back off or diffidently approach, depending on what it was they should previously have been doing but weren’t now, fame has issued its hard protocols. Fame seems to solve the problem of being you, of being empty, of being adrift and unappreciated, it seems that a casino-quick reversal of fortune has been endowed and however long and steep the journey it hits you in an instant. At a football match, at your own front door, at Christmas, this sudden flood of value and interest.

Naturally enough, deals done with the devil don’t yield solely positive dividends. Somehow the isolation, the disconnection that I was unconsciously trying to resolve became calcified. I had facilitated my own objectification. I had offered myself to the world as a commodity and now in the world’s eyes I was one. Jonathan Ross, with whom I would soon share a dreadful moment in the spotlight, wisely said when he saw my headlight stare ‘You lose something when you become famous. And you never get it back’. At that point I still lived in a one bedroom flat with paps outside but a normal looking life within. A cat, a television, Weetabix. But before too long I was taking my act to another continent, America, to be in films and host award shows and immerse myself further in the holographic version of me that was metastasising. I remember wanting to rinse away any corner of the world where I was not known, as if I could vaccinate myself from anonymity and the feelings of low self-worth that accompanied it, that I presumed were synonymous with it.

To Matthew’s point, fame is traumatic. Usually those that seek it are a little damaged to begin with but the impact of notoriety on a fragile person is difficult to explain unless you’ve felt it. I’ve known people who have been sent mad or even killed by it. A friend of mine who is famous, who like me, is less famous than he used to be, who like me is trying to come to terms with who he is beyond fame, said ‘We still think of fame as something we have lost, when in fact it is something we have escaped’. And once in response to me describing fame as a carousel; ‘No, it’s not a carousel, it’s a train. It has a definite termination’. It must end, either at the grave or before. Like all forms of delusion the key is to let go of it before it lets go of you. To recognise that it is a kind of abusive relationship to which you are tethered by fear.

My own liberation came when my expectations of fame began to unravel, when the uninterrupted ascent stopped. It was a rude awakening and with bleary eyes I saw that I had built my life around a delusion that I had pursued, that my life was populated by relationships and obligations that were not beneficial or real. Thankfully in the early days of fame I’d met a woman who was uninterested in the constructed version of myself I was offering the world and was bafflingly invested in the fragile person behind it. A decade later, I am somewhat inured to fame’s dubious lure and able to see and feel what is real. Together we have found some private peace and have an ordinary family, as much as any family is ordinary. Fame is a trauma, a toxic elixir, a Tolkienesque ring, a pact. It is also an exaggeration of the recognisable need for status and free expression that I imagine everyone feels. For me the freedom and connection that I sought was found outside of fame, it was found within ordinary love. That’s my story, I hope it resonates with your own and with the one you will see on stage.

Present Laughter is playing until 10 Aug.