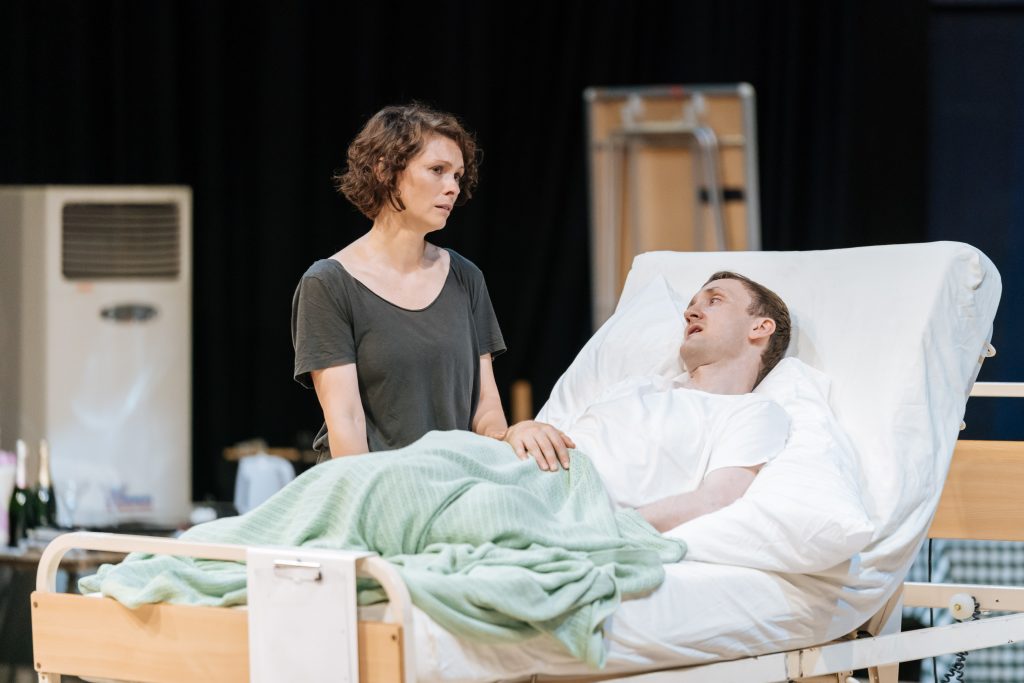 Critics of the Russian state have a habit of dying in murky ways. They include the investigative journalist Anna Politkovskaya (shot), opposition leader Boris Nemtsov (also shot) and the reporter Yuri Shchekochikhin (poisoned). All died in Moscow. The investigations into their murders were cursory, to say the least, with the authorities distinctly unwilling to identify those who ordered up these crimes.

The assassination of Alexander Litvinenko was part of this dismal pattern. It featured two Kremlin hit-guys, a radioactive cup of tea, and a rendezvous in an upmarket hotel. What made Litvinenko’s poisoning different – unique even – was its extra-territorial location. Litvinenko was struck down not on the streets of Moscow but amid the manicured terraces of Mayfair, practically on the doorstep of the then US embassy.

Litvinenko’s killers had perhaps calculated that the puzzling death of a Russian emigre would cause few ripples in London. In fact, Scotland Yard launched one of the UK’s biggest ever murder investigations. It sucked in forensic scientists, nuclear experts, medics and spooks. The detectives worked dispassionately to follow the evidence – in this case, a billowing trail of polonium.

In January 2015 a public inquiry convened at the Royal Courts of Justice in the Strand. I covered the hearings for my newspaper, The Guardian. They lasted six months. There was a judge, Sir Robert Owen, lawyers, detectives, a witness box, media. Only the accused were missing. The two killers – Dmitri Kovtun and Andrei Lugovoi – were far away in Moscow. By this point Lugovoi was a feted deputy in Russia’s Duma.

The inquiry was a revelation. We learned that as he lay dying Litvinenko solved a chilling murder mystery: his own. A former investigator, he talked extensively to detectives. Litvinenko gave pocket book descriptions of his meetings with the two visiting Russians, of the ‘three or four sips’ of bad- tasting green tea that sealed his fate. He told police that only one person could have authorised his execution – Russian president Vladimir Putin.

There were black-comic details. Kovtun and Lugovoi, it turned out, were incompetent villains. They took three tries to poison their target. In Germany ahead of the plot, Kovtun blurted out to a friend that he was carrying ‘a very expensive poison’. And that he was seeking a cook who might put it in Litvinenko’s food. Neither of the Russians appears to have known their murder potion was radioactive, or that it left a ghostly mark.

Experts dressed in protective suits turned up polonium in every location visited by the killers – hotels, board rooms, an exotic nightclub. Spare poison was tipped down the bathroom u-bend. Half an hour before meeting Litvinenko in the Millennium hotel in Grosvenor Square, Kovtun and Lugovoi visited the gents’ toilets, one after the other. CCTV recorded them. Massive contamination was found in one cubicle. The activated polonium then went in a teapot.

The Kremlin declared itself indifferent to the proceedings in London. Someone, though, was irked. Ben Emmerson QC, acting for Marina Litvinenko, described Putin as a ‘common criminal dressed up as a head of state’. The next day a Soviet-era nuclear bomber flew menacingly towards British air-space. Meanwhile, the inquiry heard how Litvinenko worked as a consultant for MI6, advising on Russian organized crime and earning £2,000 a month.

Was this why he was killed? We don’t wholly know. In Putin’s mafia state – a phrase discussed at length by the inquiry – the penalty for treachery is death. Should MI6 have seen this coming? Possibly. By 2006 British intelligence officers were aware that Russia had more spies in London than during KGB times. Several UK spooks gave evidence in secret hearings from which the press and parties were excluded.

In January 2016 Owen gave his findings. They were explosive. The judge wrote that he was certain Lugovoi and Kovtun had murdered Litvinenko at the behest of the FSB, Russia’s domestic spy agency. Owen pointed directly at Putin. Russia’s president had ‘probably’ approved the operation, together with his then FSB chief. This ruling is legal fact. Last year’s attempted novichok murder of Sergei Skripal suggests Owen got it right.

The Litvinenko story is many things: a horror story from the Cold War transplanted to twenty-first century London, a parable of Russia’s dark return to authoritarianism, a tale of Jacobean revenge, gruesomely done. At heart it is a human drama. It is about love and loss. At its centre is Marina Litvinenko – a woman trying to navigate her way to justice, across a treacherous sea of lies and temporising.

A Very Expensive Poison is playing until 05 Oct. Tickets from £12. 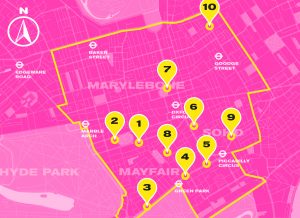 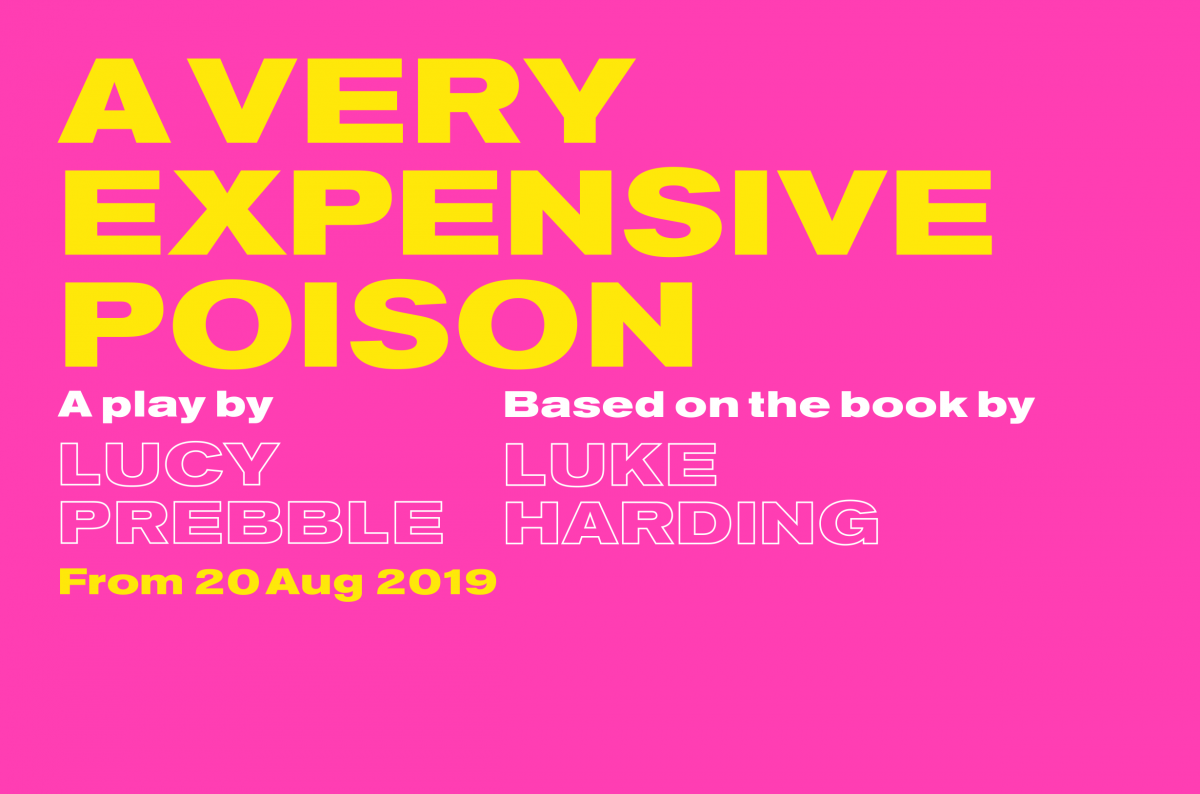