Duncan Macmillan: some thoughts on Lungs 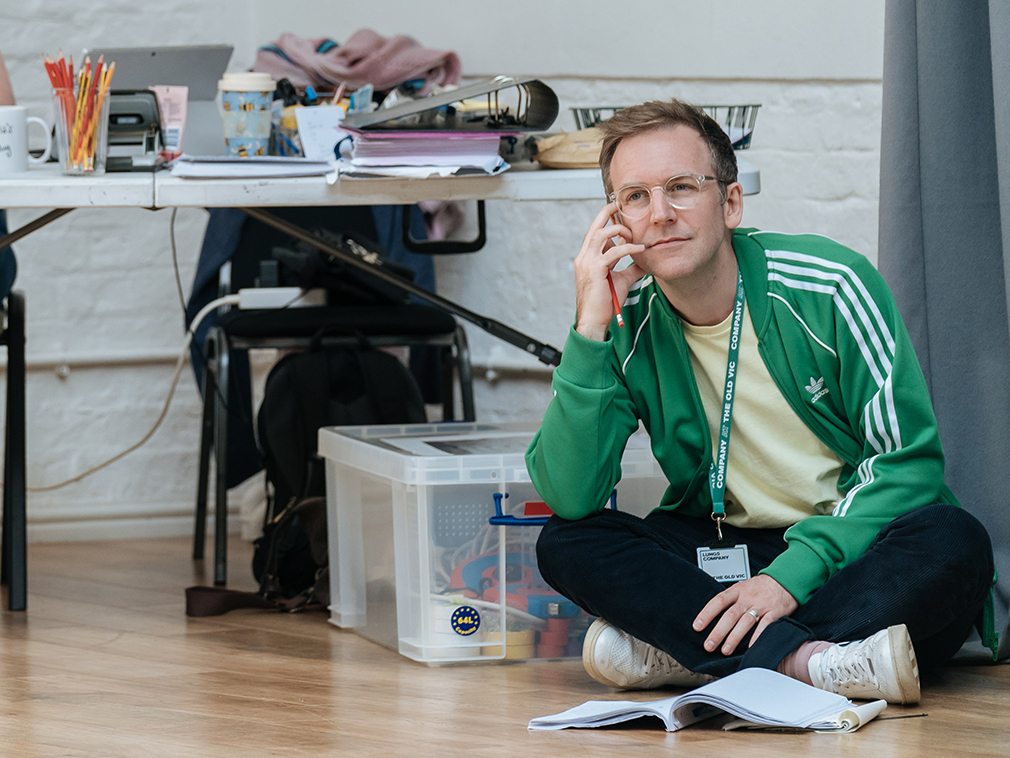 Here’s a piece I wrote for the Studio Theatre in Washington DC when they staged the first production of Lungs. It’s odd to read it back now, a decade later, and reflect on the journey that both the play and I have been on. It’s moving to think that it’s having a sort of homecoming at The Old Vic.

Watching the play now I feel a little differently about the characters than when I wrote it. The things that troubled me most at the time of writing I now listen to as a parent and smile. The things that felt most absurd or satirical – that a couple would factor in climate change into their decision whether or not to become parents, for example – have become less laughable. At the time of writing it seemed that these overthinking, self-conscious liberal characters were using the uncertainty of the future as a way to avoid making the commitment. But now their concerns feel more sincere and echo those I hear in conversations with friends. Climate Change doesn’t feel so far away or abstract. The world seems more politically volatile. The future is uncertain.

I still haven’t finished the big play I was working on.

DUNCAN MACMILLAN: SOME THOUGHTS ON LUNGS

A few things happened last year. I turned 30, I got engaged, I got a mortgage, and I got a proper job. The baby conversation was next, and this is something that I was very conscious of at the time of writing. We have a cat now, who we occasionally refer to as either ‘baby practice’ or ‘baby substitute’. Time will tell which she’ll ultimately be. She is asleep on my lap as I write this.

I’d been struggling for a long time to find a way to write about some of the bigger issues facing our species, unable to distil my research, concerns, and questions into a pinpoint, compelling dramatic metaphor. I’d also been working on a large-scale play for The Old Vic for about three years, a six-act epic called Transatlantic which begins in a wheat field in Norfolk on the eve of the US joining the Allied war effort and ends in the present day with the estranged family returning to the farm for a funeral. It’s an enormous project with lots of huge themes and a cast of about two hundred characters. I wanted to take a break from that and write a play that was direct, clear, fast, fun, and most importantly, stylistically more pared-back. I wanted to write something for two really good actors where they could tell a story unmediated by props, scene changes, costume changes, mime, lighting or sound queues, just two bodies in space, letting the audience fill in the gaps. It seems appropriate somehow that the play is as ‘carbon-neutral’ as possible. I also felt that the playfulness of the form would help to make some of the more troubling issues more palatable. I wanted the audience to feel as if they were eavesdropping on a very private conversation between two thoughtful, educated, middle-class people who are struggling to do the right thing. I wanted to write a play which was dramatically active but where the narrative isn’t compelled by unravelling a lie or a secret. For me, drama is about live decision making. There are no secrets, everything pours out of them, uncensored, impulsive, raw.

Although it’s not a true story, I’m sure writing Lungs was a way for me to articulate a number of anxieties I was subconsciously having about turning 30, considering parenthood and the state of the world. I wrote the first draft very quickly, I started first thing in the morning and by midnight I’d got to the end. I read it out with my wife-to-be then we spent the rest of the night (and much of the time since) having a very intense conversation. The play was written very quickly and without any planning. The play felt bigger than I’d intended it to, going beyond just the central question of whether or not to become parents. Only when I heard it read back did I realise all the research I’d been doing, particularly to do with climate change, had made its way into the play.

Article originally written for the Studio Theatre 2011 production of Lungs.