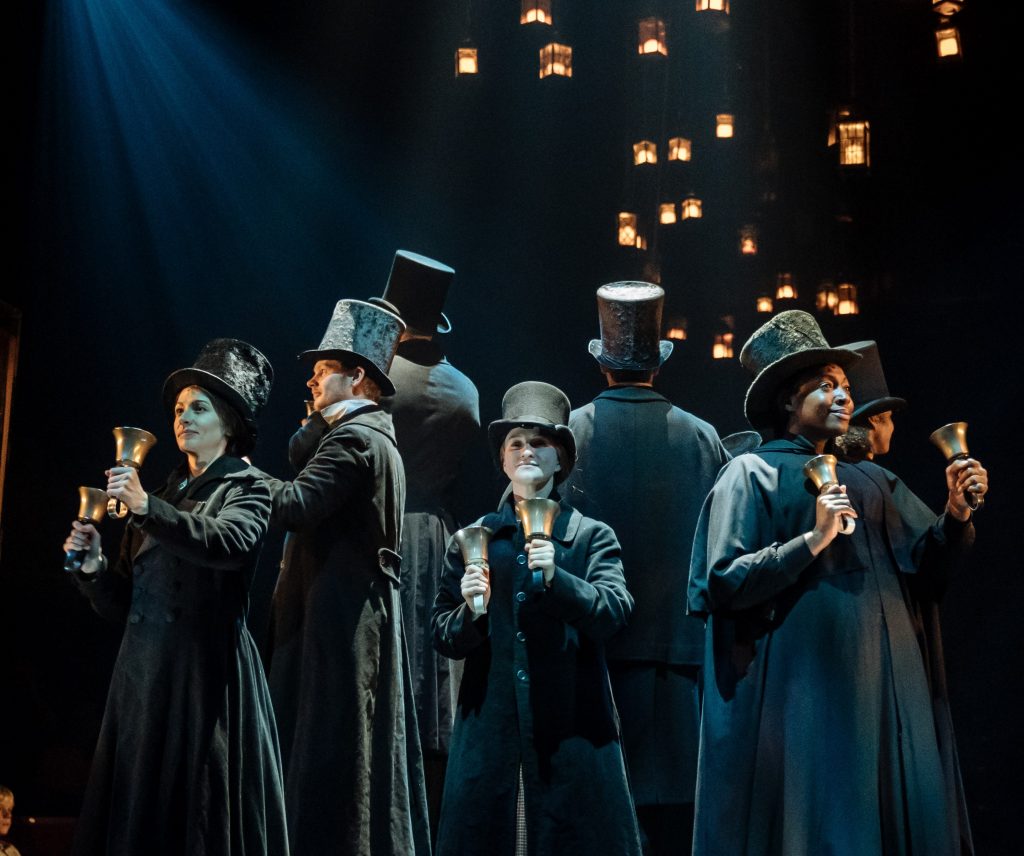 ‘I will honour Christmas in my heart, and try to keep it all the year.’

No other period in history has impacted modern society quite like the Victorians. Many of the Christmas traditions we’ve come to know and love today are thanks to our Dickensian ancestors – from Christmas crackers to good will, here are all of the things the Victorians brought to Christmas:

The Industrial Revolution brought with it new wealth, which meant that many middle class families were able to take Christmas Day and Boxing Day off work to spend with their families. Although no one is quite sure where Boxing Day got its name from, one suggestion is that this was when servant would collect ‘boxes’ of gifts from wealthier members of society.

Although the exchanging of gifts is an ancient tradition, it was the Victorians who cemented the tradition of giving gifts on Christmas day as the 25th became associated with rewarding children. This tradition transcended the classes, and the mass production that came with industry meant that toys were not just for the wealthiest families, although these were still very much out of reach for the poor. Instead, their Christmas stockings contained fruit and nuts.

With the German Prince Albert at the side of Queen Victoria, it did not take long for the tradition to spread throughout British society after he brought one of the first to Windsor Castle in 1848, a drawing of which was published in the Illustrated London News. Victorians adorned their trees with sweets, candles, fruit, homemade decorations and small gifts.

When you’re donning your paper hat this lunchtime, remember that it’s the Victorians you have to thank. London sweet maker Tom Smith began wrapping his sweets in twists of coloured paper in 1846, and it wasn’t long before he added notes, hats, toys and the famous cracker sound.

The first Christmas card was commissioned by Sir Henry Cole in 1843 and his 1,000 strong stock was snapped up by wealthy families. Queen Victoria gave the tradition a further boost, encouraging her children to create and send their own which lead to the tradition of sending cards – for which a special halfpenny postage rate was introduced in 1870. From the 1,000 cards created in 1843, over 11 million were printed in 1880.

Early Victorian recipes show the first appearances of mince pies as we know them today. Originally made from real meat, the mince mix we’re now accustomed to overtook these in popularity. Again, the wealthy families were responsible for introducing the roast turkey but its generous size made it a popular choice for the middle classes.

The Industrial Revolution saw one of the most significant divides between the rich and the poor. Thanks in a very large part to Charles Dickens’ A Christmas Carol, Christmas became known as a time for giving and the wealthiest in society were encouraged to help those less fortunate themselves.

8. Merry Christmas to all

One thing that pre-dates Dickens and even The Old Vic itself is the phrase ‘Merry Christmas’. It’s believed that an English admiral was the first to use the term in a letter in 1699 and of course, Dickens immortalised it in A Christmas Carol. As Scrooge exclaims at the moment of his transformation, ‘A merry Christmas to you!’, from everyone at The Old Vic.

This year, A Christmas Carol will be an online, globally live streamed, OLD VIC: IN CAMERA performance, running from 12-24 Dec.