How to be a Casting Director 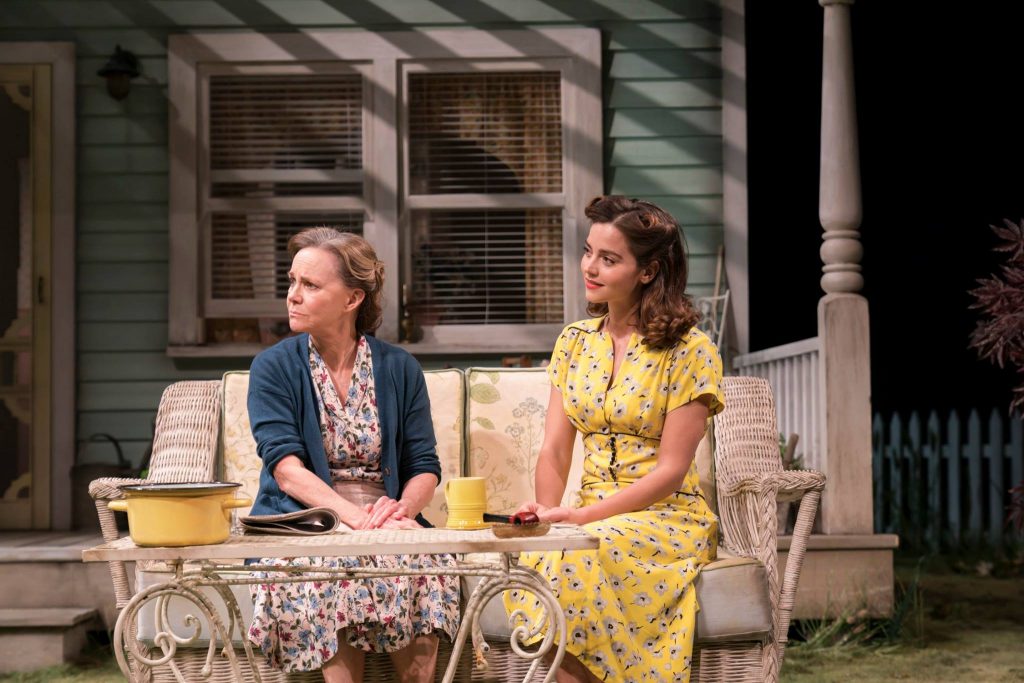 Casting Director Jessica Ronane shares an insight into the world of casting.

Describe an average day (pre lockdown) for you and your team

My team and I always have what feels like an insurmountable amount to do each day so we divvy up projects and plans and start every day with a strong coffee at around 9.30am.

The phone usually starts ringing off the hook from 10am so that half hour of peace to wade through emails, reply to invites to showcases and plays and generally catch up with each other is valuable.
On many of our days we are in the audition room so the whole day is concentrated on ensuring the actors and director have the right environment for successful meetings and these are the most thrilling of our days. Introducing brilliant actors to projects and teams – witnessing characters finding life – is a privilege.

What would you say are the casting fundamentals?

Fundamental to casting is a love for actors, performance and writing. Detective work is often needed and much of casting is research and therefore relentless and detailed. We need to be able to confidently stride through the process of casting a play, knowing we are talking about the right actors for the roles but moving and shifting as requirements and tone adjust. We also might need to abandon a particular route and change tack. It can be emotionally charged and we need to remain flexible and tuned in to the taste of the team.

The more actors we meet and witness working in all mediums the better equipped we are to use our own creativity and imagination to help fuel the casting process.

How do you work with Matthew Warchus and the creative and production teams here at The Old Vic?

At The Old Vic we work closely to plot our seasons and to ensure we are offering an eclectic programme. Once the programme of work is set we can begin introducing actors and making lists of those we feel would work well in the projects. We have actors coming in for meetings every day to talk generally or specifically. Its impossible to know everyone but we really want to keep trying!

Is there one route into casting? How did you get to where you are?

There isn’t a specific route into casting. I grew up with theatre – my dad was an actor – and trained as a dancer from a young age so was exposed to all aspects, good and bad, as I developed. I think my love for actors and the escape and magic of performance was inherent. I wanted to perform originally and did a lot as a child but when I made the move into casting it felt like a much better fit for my skills and personality. Being within The Old Vic is an additional gift as I worked front of house at the theatre when I was at college and I knew Ned (who works on Stage Door) from the age of 19 as my college was run from the top of the theatre!

I began my casting career by conducting a two year search for the boys to play Billy Elliot in the West End. This combined many of my skills – my dance training and my contacts in dance led me to many of the children I needed to meet. I understood the vocabulary and could determine the ‘potential’ of a child and report back to Peter Darling, the show’s choreographer. I learnt a huge amount from Stephen Daldry, the director of the show, who gave me enormous freedom and support.

This in turn led to Peter introducing me to Matthew Warchus when they were developing Matilda the Musical and I conducted another detailed search.

What is your best piece of advice for someone who’s interested in a career in casting?

I would suggest reading a lot and of course watching as much theatre as possible. So many iconic performances are also now available online so it is much easier to research and enjoy excellent work than it used to be!

We are also fortunate that many theatres have affordable ticket schemes for young people, like The Old Vic’s Education & Community programmes.

What do you think the biggest misconception about the role of a casting team is?

I am sorry to say that one misconception is that it is all about meeting actors and watching plays – it is also a lot of admin! Collating and editing of information. So many notable performances are in film and TV so we have to be adept at grabbing those moments and sharing key clips with our creative teams. Breaking down a script and understanding the nuances as each draft develops and changes takes concentrated time.

We have to make notes and specific lists for each kind of role and breakdown and often write character briefs to share with agents. We have to be very clear so we help the actors’ agents in their suggestions to us.

We also reflect regularly to be certain we are challenging ourselves and pushing the remit to include as many brilliant people as possible. There is a lot of outreach to work with the next generation and open the door to those who might not have considered this could be their world, and resources like The Old Vic’s Education & Community projects and their Education Hub are invaluable for allowing this to happen.

What advice do you have for people coming out of drama school?

Whilst it is scary coming out of the relative safety of drama school into this busy and competitive industry we are eager to know the next generation of actors and we have opportunity for them. Every meeting represents another relationship building that is going to nourish their careers in some capacity, hopefully, for the long haul. It’s hard to stay positive all the time but I would urge young actors to take a long view at their careers and rest assured they are valuable and we are here for them. I always love receiving invites to their work and though we cannot attend every performance we do our best to see a broad range.