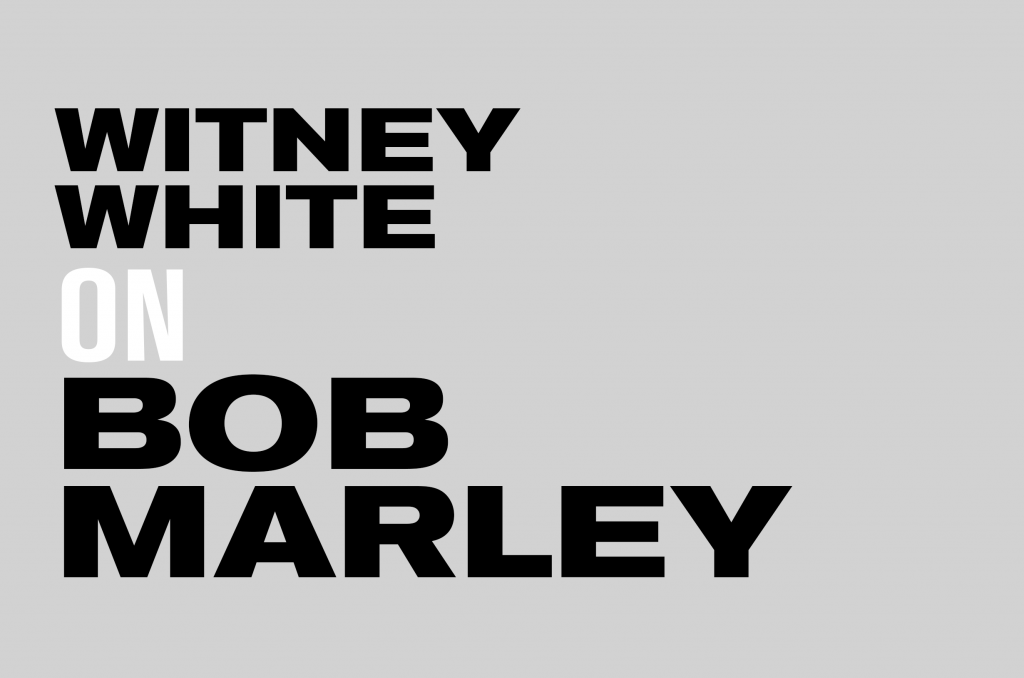 Bob Marley was a singer, a songwriter and musician who was born on the beautiful island of Jamaica in 1945. He was and still is one of the most successful and influential artists of all time. He is most famously known for his reggae music in which he spoke about his spirituality and his opinion on topics such as racism, police brutality, corruption and also spreading messages of hope, love, peace and empowerment. He risked his life to talk about the things that he believed in and as a result his music still to this day continues to inspire and embolden people across the world but especially those of the African diaspora as he fiercely believed that we should learn about history and be empowered by it.

Every time I listen to a song or an album I will find and hear something new. His messages just transcend time and everybody should listen to him because there’s a message there for everybody.

I didn’t grow up listening to Bob Marley – he wasn’t an artist that my mum played in the house unfortunately – but when I hit my teenage years and started to explore artists by myself and figure out my own music tastes I found Bob. Obviously I’d heard some of his most famous tracks on the radio and at friends’ houses but in my late teens early 20s I really started to delve into his back catalogue of albums and I completely and utterly fell in love with him.

I would say if you don’t know much about Bob or his music maybe start by listening to the album exodus which is one of his later albums but will have songs on that you recognise definitely as well as a lot of beautifully written songs that talk about topics that are still so relevant today, and then maybe go back a little bit further when he was in the band Bob Marley and the Wailers or just the Wailers as he was first known with a couple of band mates. Listen to the albums Catch a Fire and Natty Dread, both of which are brilliant albums. There are so many for you to listen to, and also watch some of his live performances which you can just see his absolute passion and his authenticity pouring out, even though the quality of the video may not be so good anymore. But that man on stage… He is one person – that question when people ask who if you could bring someone back from the dead to watch in concert who would it be? Bob Marley. All day every day.

This is a lyric from one of Bob’s songs Zion Train and I absolutely love it: ‘Don’t gain the world and lose your soul, wisdom is better than silver and gold’. Bob Marley – we love you. 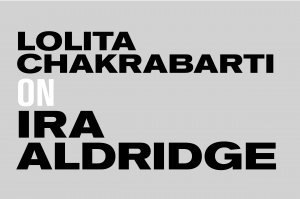 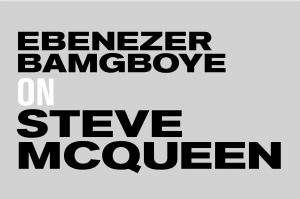