Dr. Seuss’s The Lorax and The Old Vic 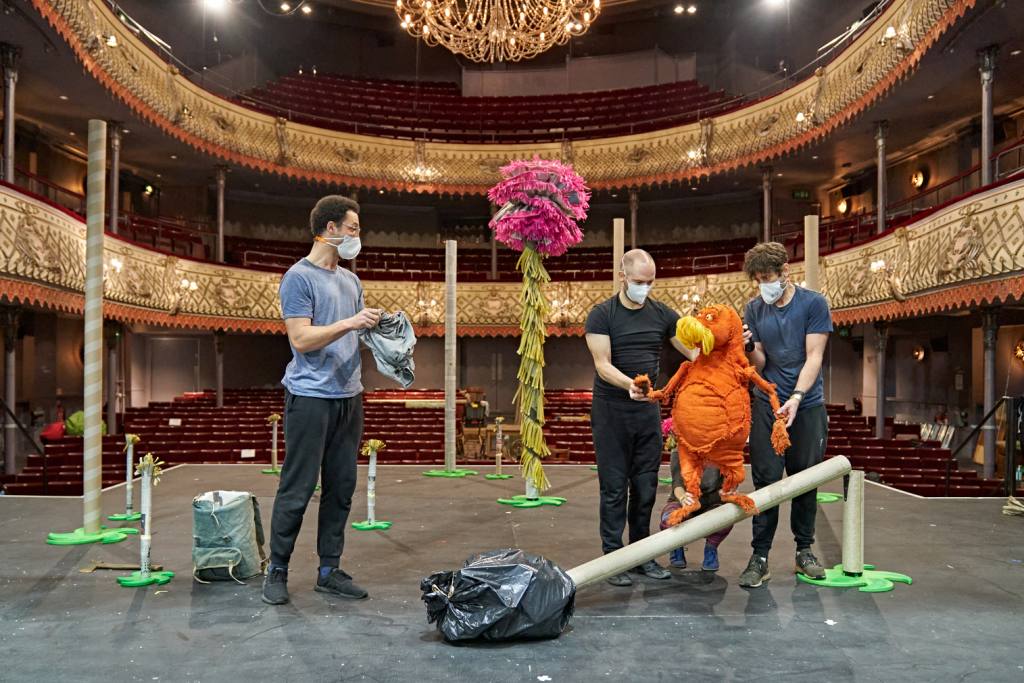 It was a love that blossomed over half a decade ago in 2015.

Dr. Seuss’s The Lorax underpinned our commitment to being our best, greenest selves from our compostable coffee cups to e-tickets to sending our audience out into the world with actual seeds of hope to plant in their gardens, and we couldn’t be happier to be beaming his important message of protecting the planet across the globe this Easter. 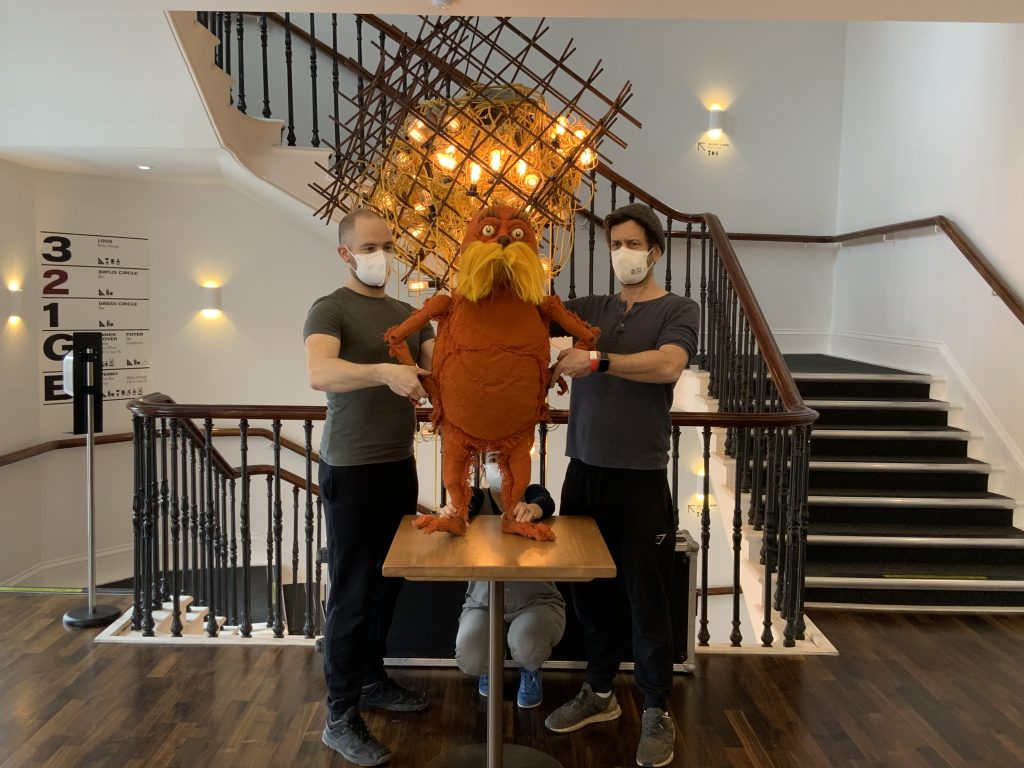 Performing to an empty auditorium with minimal set and lighting may be a daunting task to many performers; not to The Lorax. The 11-strong cast will be inventively adapting this timeless tale as a semi-staged ‘pint-sized’ version especially for the OLD VIC: IN CAMERA live streamed series.

We hope you can join us for what promises to be a truly unique, live theatre experience. 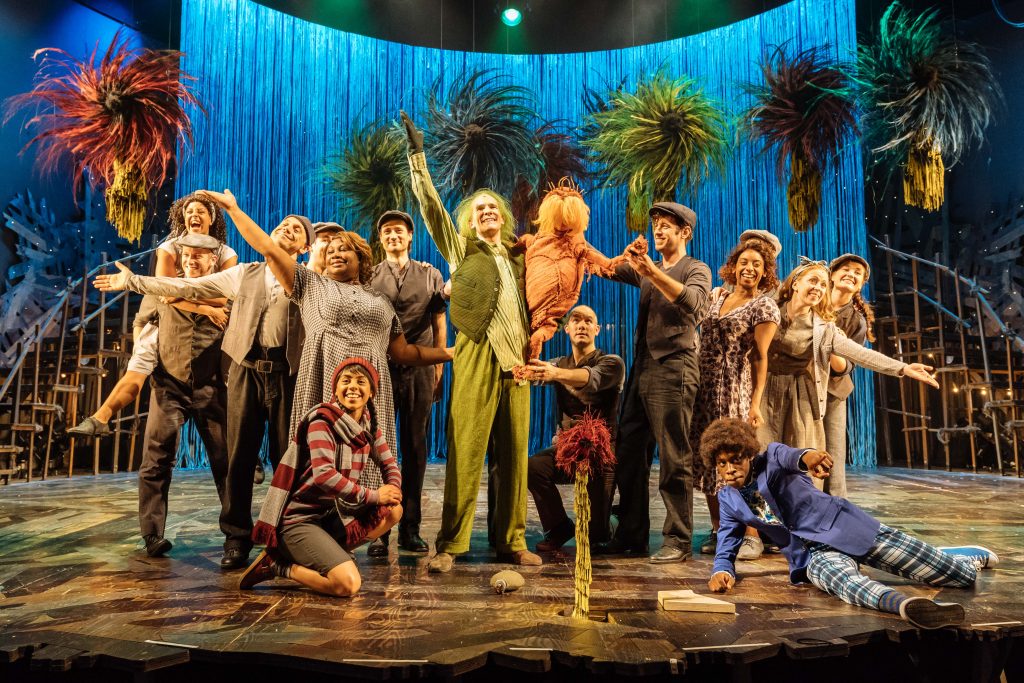 The production embarked on a tour of North America, visiting Toronto, Minneapolis and San Diego.

The Olivier Award-nominated production from 2015 returned to our stage, kicking off the 200-day countdown to our 200th birthday. One of our Artistic Director’s ‘all-time favourite pieces of theatre’, it ran from 15 October to 7 November 2017 and launched our e-tickets as part of our commitment to become 90% paperless. 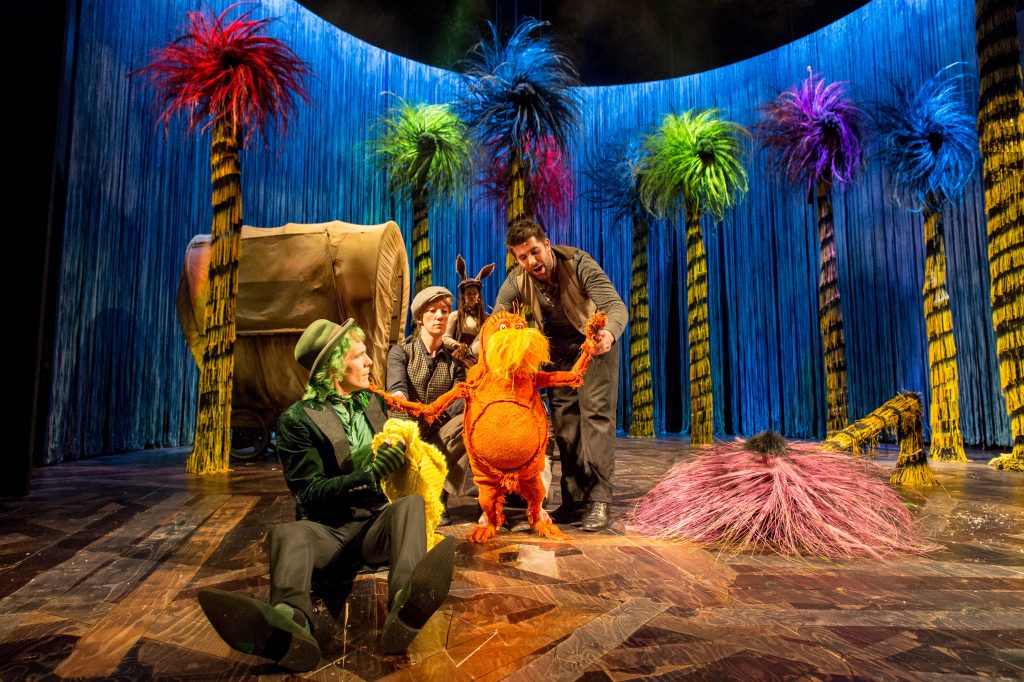 What began in 2015 as our festive family show became the start of a great friendship. The production captured the imagination of our audiences of all ages and was nominated for Best Entertainment and Family at the 2016 Olivier Awards.

Book your ticket for the globally live stream OLD VIC: IN CAMERA.