Dr. Seuss's The Lorax will be live streamed this Easter 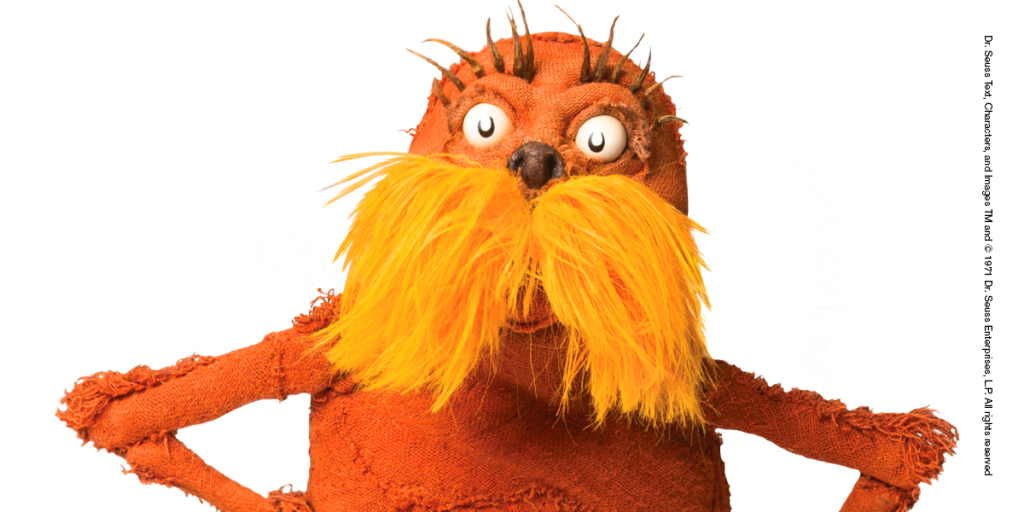 Dr. Seuss’s The Lorax will be the fifth production in our global live streamed series OLD VIC: IN CAMERA and will play for six performances only from 14–17 Apr, with Jamael Westman (Hamilton, West End) as the Once-ler and Audrey Brisson, David Ricardo-Pearce and Ben Thompson as The Lorax. Other cast includes: Richard Katz, Melanie La Barrie and Silas Wyatt-Barke.

Watch the live performances this Easter

Staged in celebration of Earth Day and the book’s 50th anniversary of publication, David Greig and Charlie Fink’s Olivier Award-nominated adaptation, directed by Max Webster, is inventively transformed into a semi-staged pint-size version to keep young (and older) minds entertained, enchanted and empowered with its central message of protecting the planet.

Tickets go on general sale at 12noon GMT on Wed 17 Mar or find out more about becoming a Member to access priority booking from Mon 15 Mar.

IN CAMERA: PLAYBACK FOR SCHOOLS

Three free IN CAMERA: PLAYBACK performances of Dr. Seuss’s The Lorax will be offered to schools across the globe for Earth Day on 22 April.

From Mon 29 Mar, teachers will have the opportunity to book for one of the three performances which will be streamed at various times throughout the day on Thu 22 Apr, and will be allocated on a first come, first served basis.