Casting and date announced for The Divide 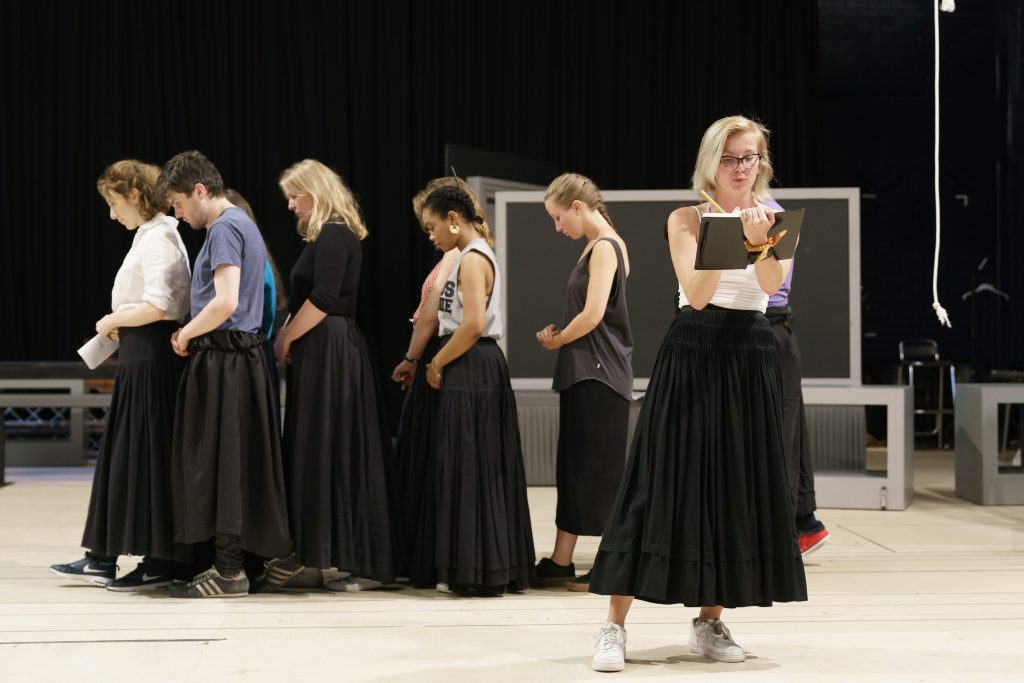 The Divide, a new play by Alan Ayckbourn, will open at The Old Vic on 3 February 2018 with previews from 30 January 2018, following its premiere at the Edinburgh International Festival this summer.

The Divide is a tale that unflinchingly explores a dystopian society of repression, insurrection and forbidden love. The show, presented in two parts, is directed by Annabel Bolton, an Associate Director of The Old Vic.

Our Artistic Director Matthew Warchus on The Divide:

“Alan Ayckbourn is of course famous for his domestic tragi-comedies. It is perhaps overlooked the extent to which he is a great and perpetual experimenter with form. He has plays which run backward through time, where an exit from one play becomes an entrance into another, where one beginning has sixteen possible endings, even plays which take place simultaneously on two different stages. Now as he turns 78 he delivers a piece of dramatic writing which arguably may not even be a play – The Divide – described on its title page as “a dramatic narrative for voices”.

The Old Vic was in residence 70 years ago at the very first Edinburgh International Festival in 1947 and The Old Vic celebrates its 200th birthday in 2018 and it’s with great pleasure and hugely fitting that we celebrate our respective milestones by collaborating again to co-produce the world premiere of Alan’s ambitious and exciting new work, The Divide.”