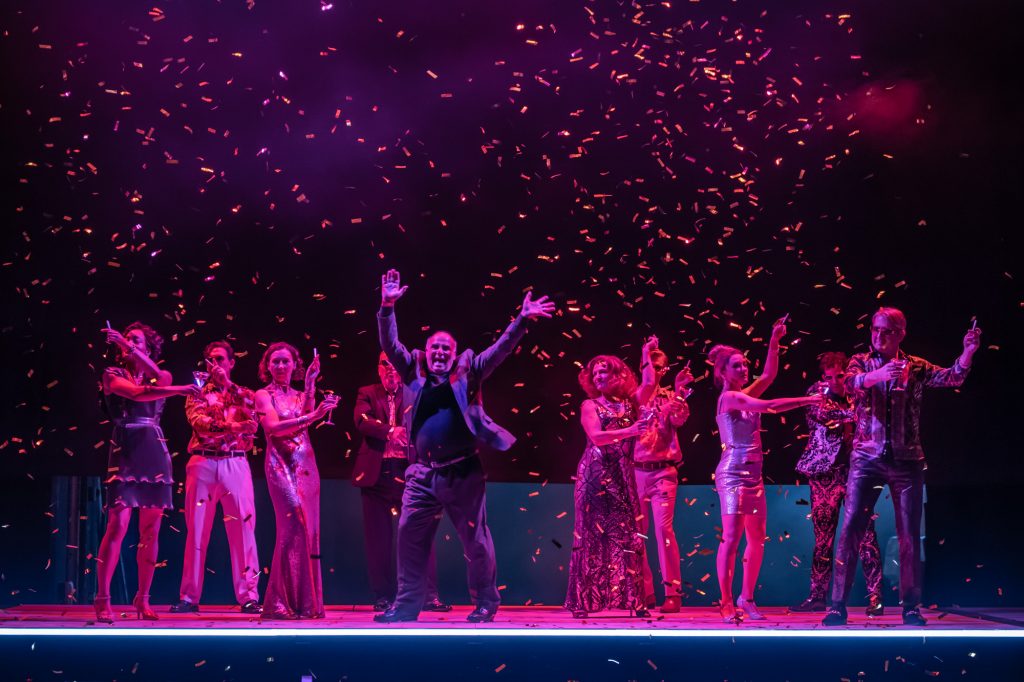 The 2020 Olivier Awards saw a total of seven nominations for All My Sons, Present Laughter and A Very Expensive Poison.

Take a look at the nominations ahead of the 2020 Olivier Awards on Sun 05 Apr. 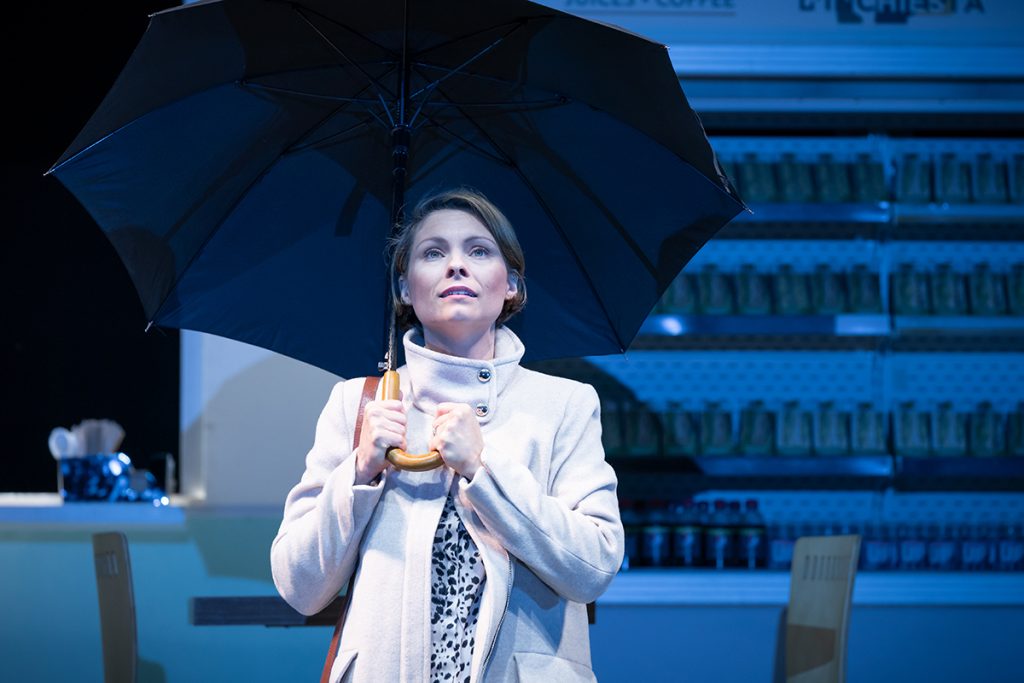 Hot on the heels of her Critics’ Circle Award for Best New Play, her win at the Susan Smith Blackburn Prize and the Best New Production of a Play Award at the BroadwayWorld UK Awards for A Very Expensive Poison is Lucy Prebble‘s second Olivier Award nomination – her first was back in 2010 when she was nominated in the Best New Play category for ENRON. 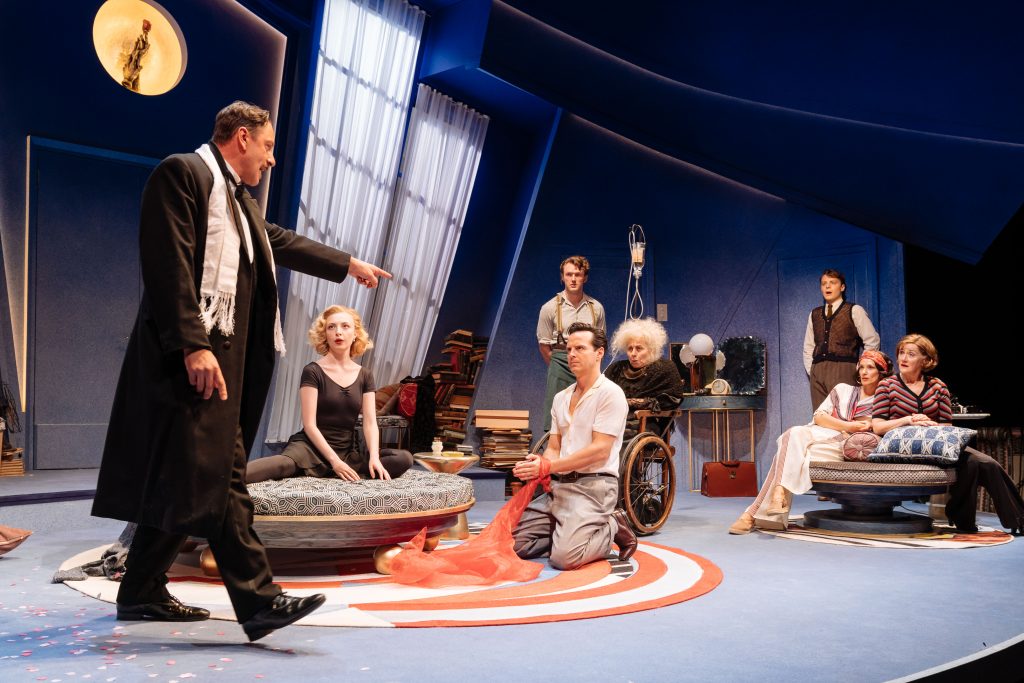 Following his wins at the Critics’ Circle Award, Evening Standard Awards and the WhatsOnStage Awards, Andrew Scott received a nomination for his portrayel of Garry Essendine in the Best Actor category alongside Sophie Thompson (who also recently won a WhatsOnStage Award) and Indira Varma who both received nominations in the Best Actress in a Supporting Role category. 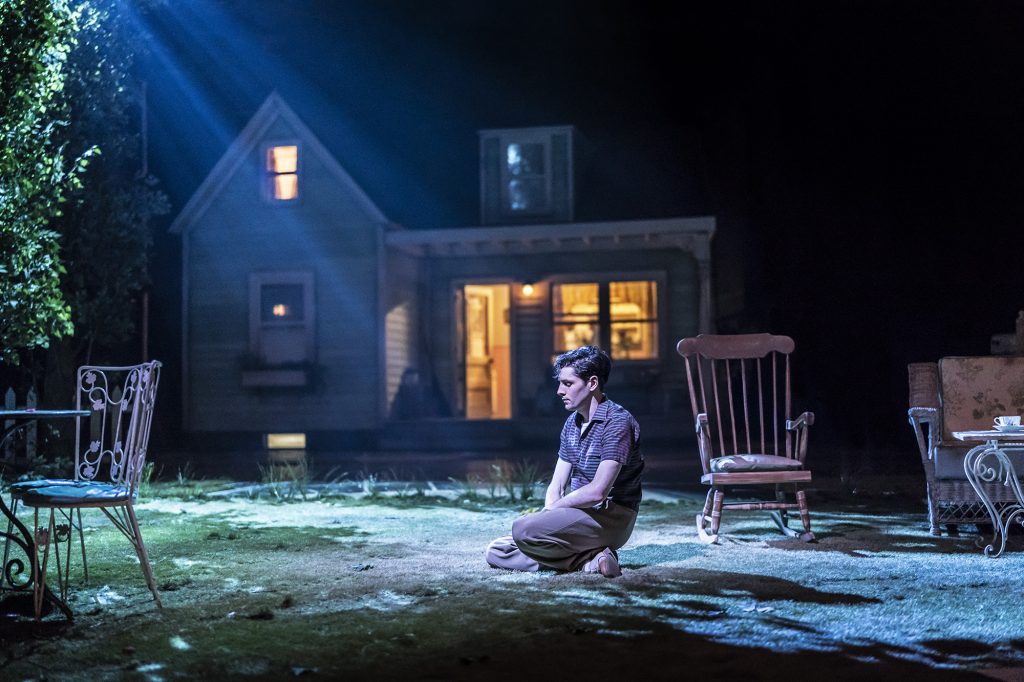 Colin Morgan picked up a nomination in the Best Actor in a Supporting Role category for his performance of Chris Keller in Jeremy Herrin’s production of Arthur Miller’s All My Sons. This is Colin’s first Olivier Award nomination.

Take a look at What’s On at The Old Vic.