OV Opinions – working on your relationship to work 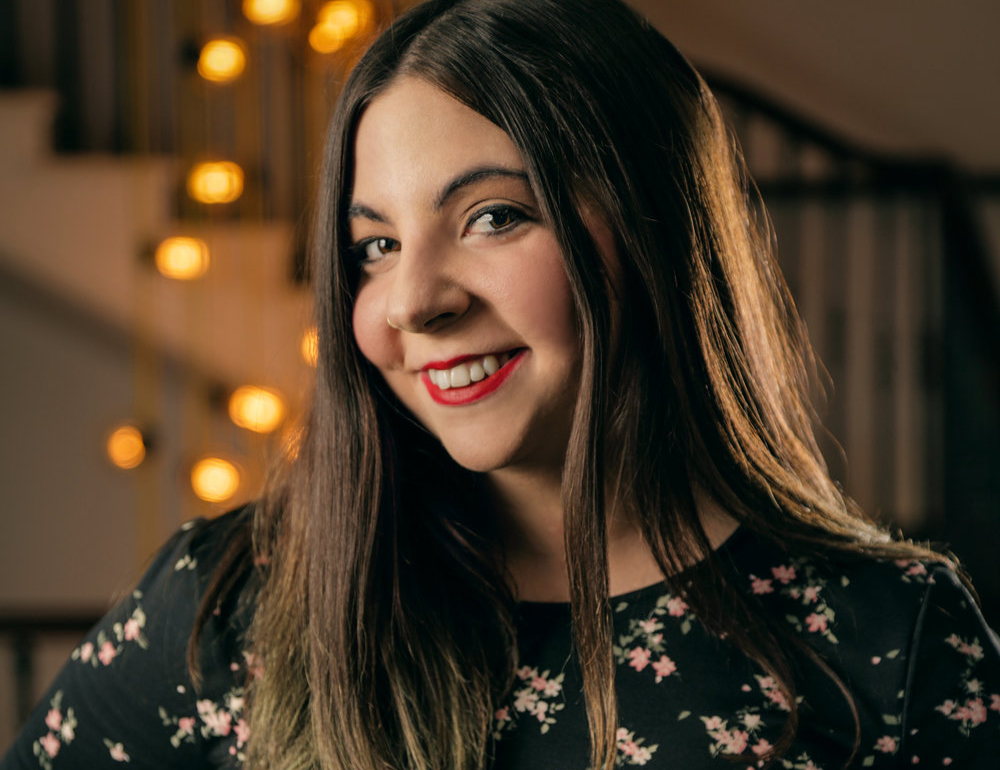 Theatre works. It nudges something deep inside ourselves because it is live.

By being felt in our bodies in a way other mediums can’t quite achieve, it has the capacity to startle a knowing inside of us that we don’t normally access. This can happen not only to an audience but to the writers or makers themselves. And writing Our Name is Not John did just that.

I was accepted onto The Old Vic 12 programme after my third try, so I had the mindset of wanting to make it count and do it all. The first year I was longlisted and had a short interview alongside 199 other playwrights. The second year I was incredibly ill. I lost my voice and whispered the entire interview with two empty urine jugs on either side of me that I had just been given at a hospital appointment beforehand. When I got the news I made it(!) in Fall 2017, I was going to make every moment count: I geared myself up for a year of little sleep, intense discipline and sheer force.

As part of the application process, I pitched my play and knew intellectually exactly what I wanted to write: a play about a group of women building a new product for women called The Womb™ for their male boss John to sell in order to save the company. I wanted to examine the capitalistic structures that women build and facilitate that ultimately trap them.

I was pretty confident that I knew the game plan, the route, the way through. I approached writing my play like I was at my office job: project managing very practical moving parts. Doing and not feeling.

But plays are felt.

Of course there are practical elements and they need to hit a deadline. But if you offer no vulnerability or real self-reflection in the process of creating characters and worlds, nothing has been felt and art isn’t created.

At this process in the writing, I got to the stage where I couldn’t quite articulate or figure out what the product the women were building actually was. If this is a satirical representation of the product all women need, what is The Womb™? We want to optimise, be productive, and the product should help us do that. What do we want? Why couldn’t I find a satisfying answer?

Like I set out to, I was sleeping very little, running myself into the ground and approaching so much in an unsustainable way in the name of hard work. If I was writing about work, I had to make everything hard work. But then I got a very bad cold/flu and I couldn’t work. I couldn’t do anything but stop and be with myself.

When I hit that wall, a knowing I hadn’t accessed yet started to nudge something inside of me: my own problematic relationship to work and value. I never asked what the women needed from The Womb™? Getting sick gave me space, a place to just stop for a little break and breathe without pressure. That’s what The Womb needed to become: the gift of giving ourselves no expectations or judgement and just a little more space. I was working so I didn’t have to feel.

If I would have just taken some breaths and a little time for me, I would have found that knowing a lot sooner.

For the next few months, I workshopped and developed the play with our incredible team including director Sara Joyce (who I later collaborated with again on my play Armadillo at the Yard in June 2019), producer Ciara McCafferty and close collaborator, composer Tom Foskett-Barnes. Collaborating with 11 other artists made me feel supported in the challenges I was facing not only artistically but personally during the programme.

The end of the Old Vic 12 culminated in a staged reading of Our Name is Not John which was thrilling and something I’m very proud of. The work on my relationship to work is daily but it would have never been challenged without the support of The Old Vic and the opportunity to write this big play.

In life since, I’ve been rewriting Our Name is Not John consistently, with the space it requires instead of the work I prescribe it. I’ve deepened and heightened the emotional architecture of the play which was only possible after the new perspective on work that Old Vic 12 gave me. Following on from the reading, the play was programmed by the Arcola Theatre as part of their 20th Anniversary season.

Theatre only works if you do the work on finding the truth of the story within yourself first. Then you can invite the audience to see if they’re nudged too. One feeling at a time.

Without The Old Vic 12, I wouldn’t have had the opportunity to do the work on valuing myself not only in relation to my productivity.