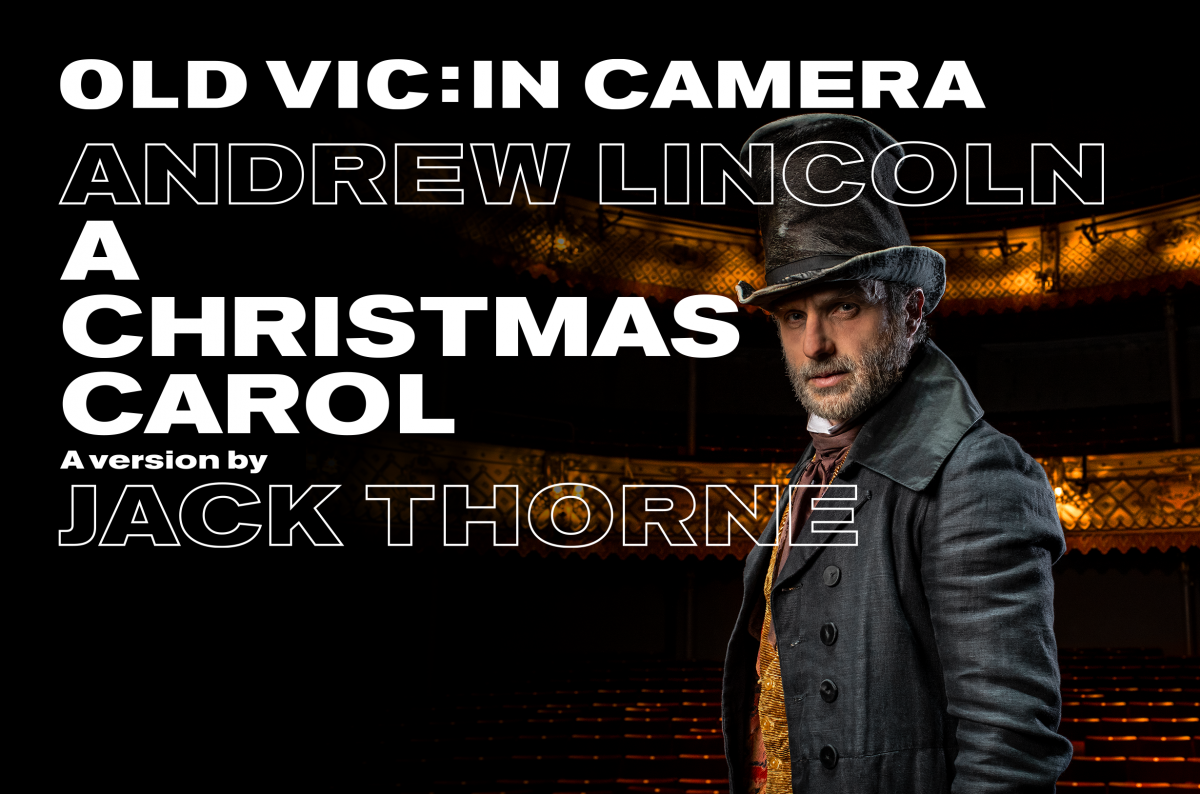 Running time: approx. one hour with no interval.

Every performance will be live captioned and audio described. You will have the option of turning on captioning or audio description in Zoom as needed. 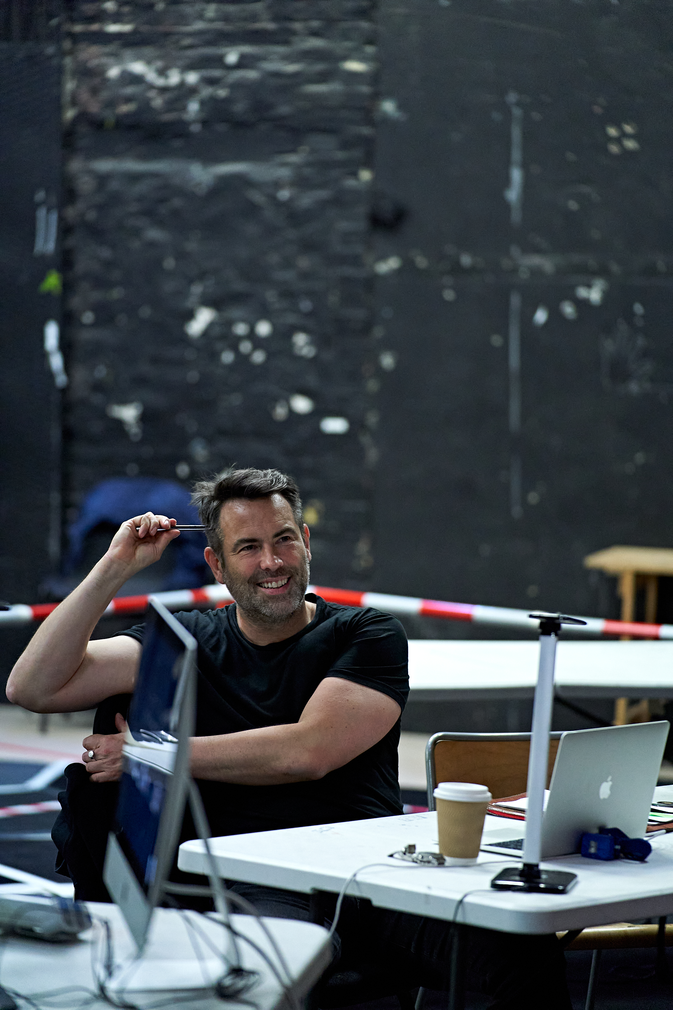 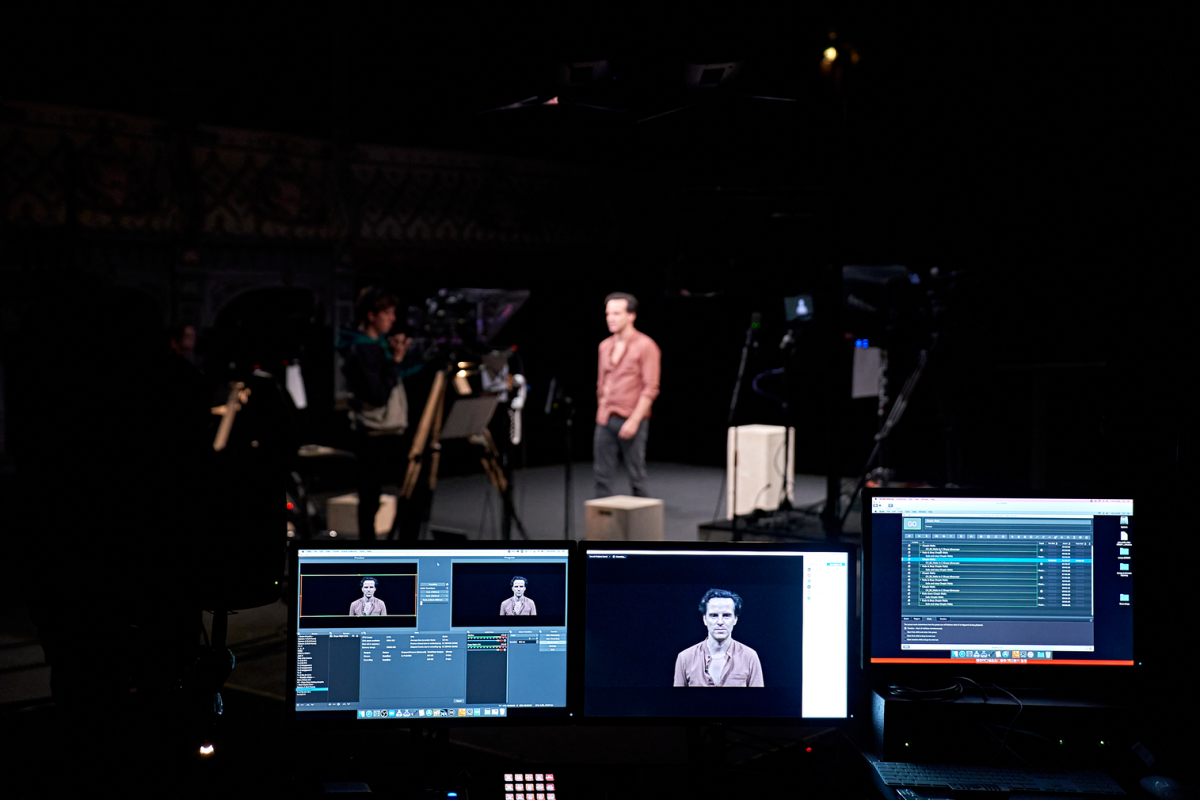 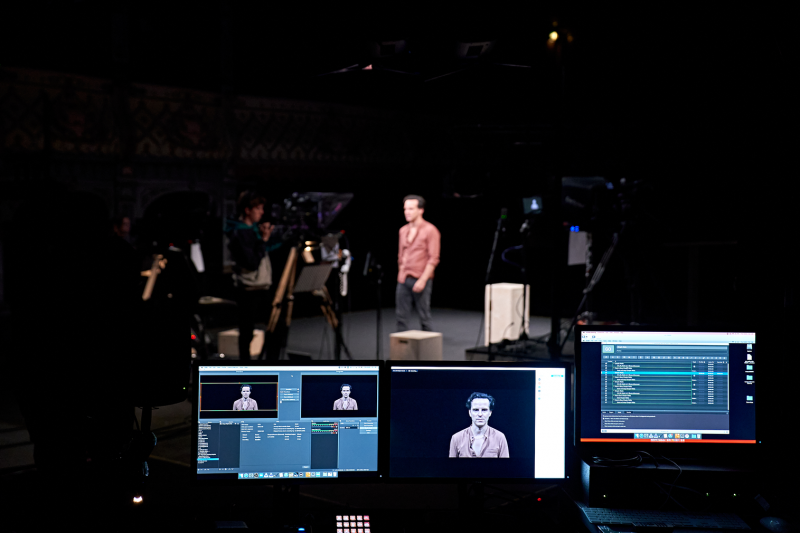 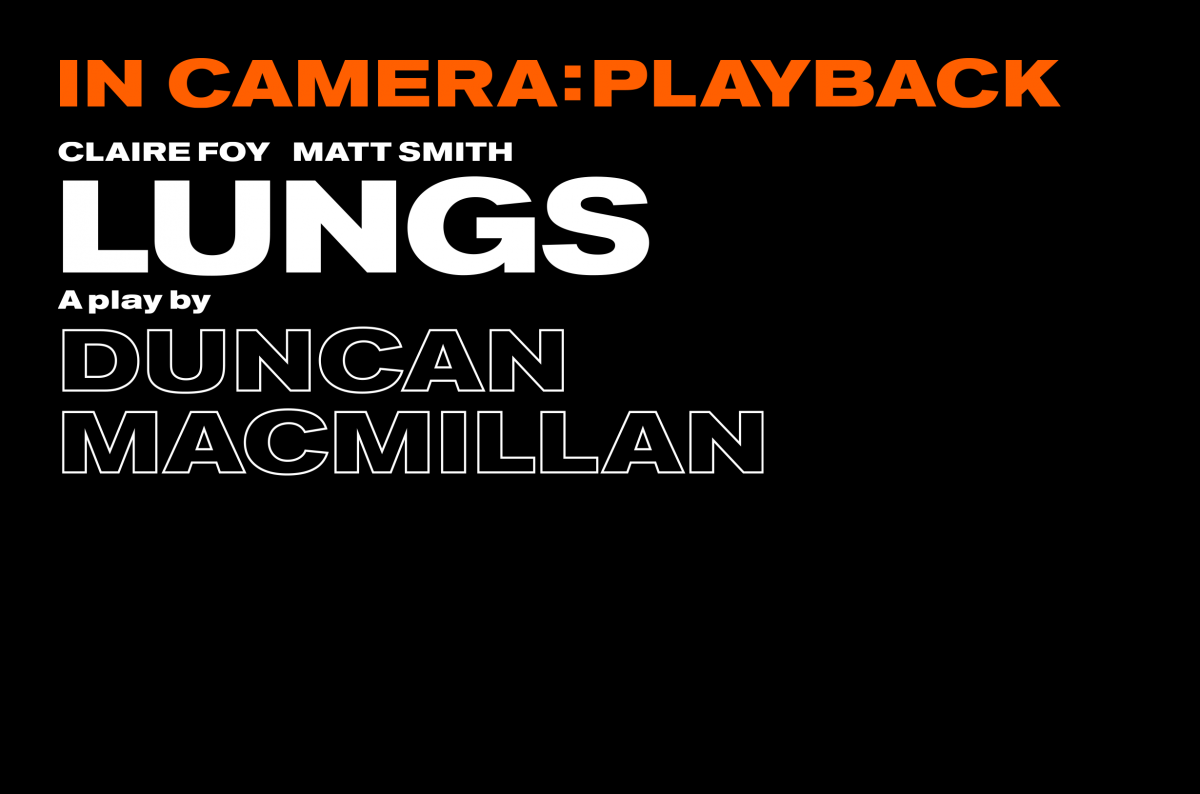 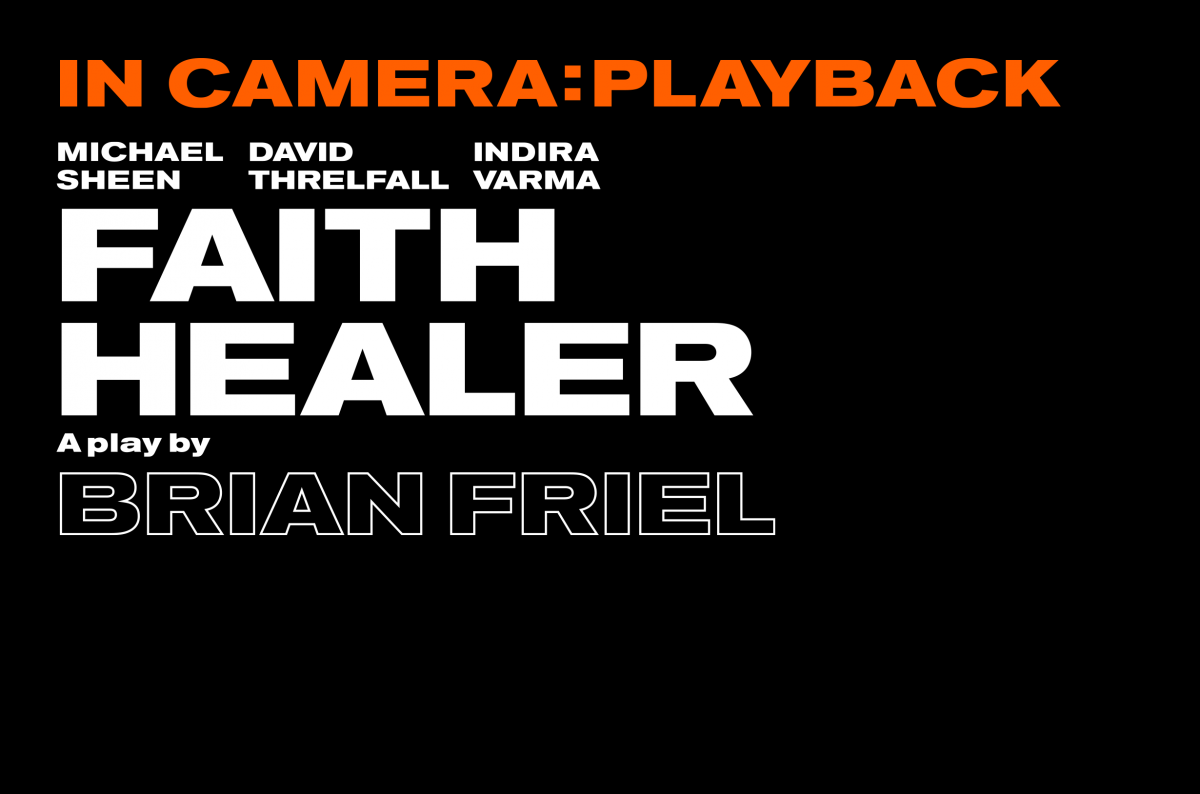 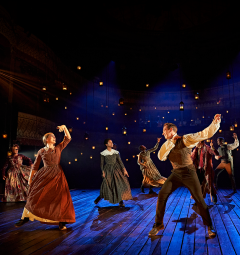 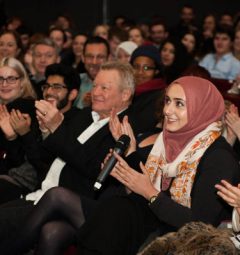 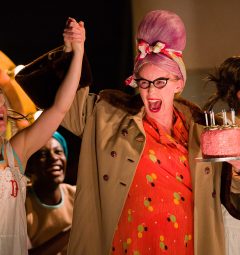